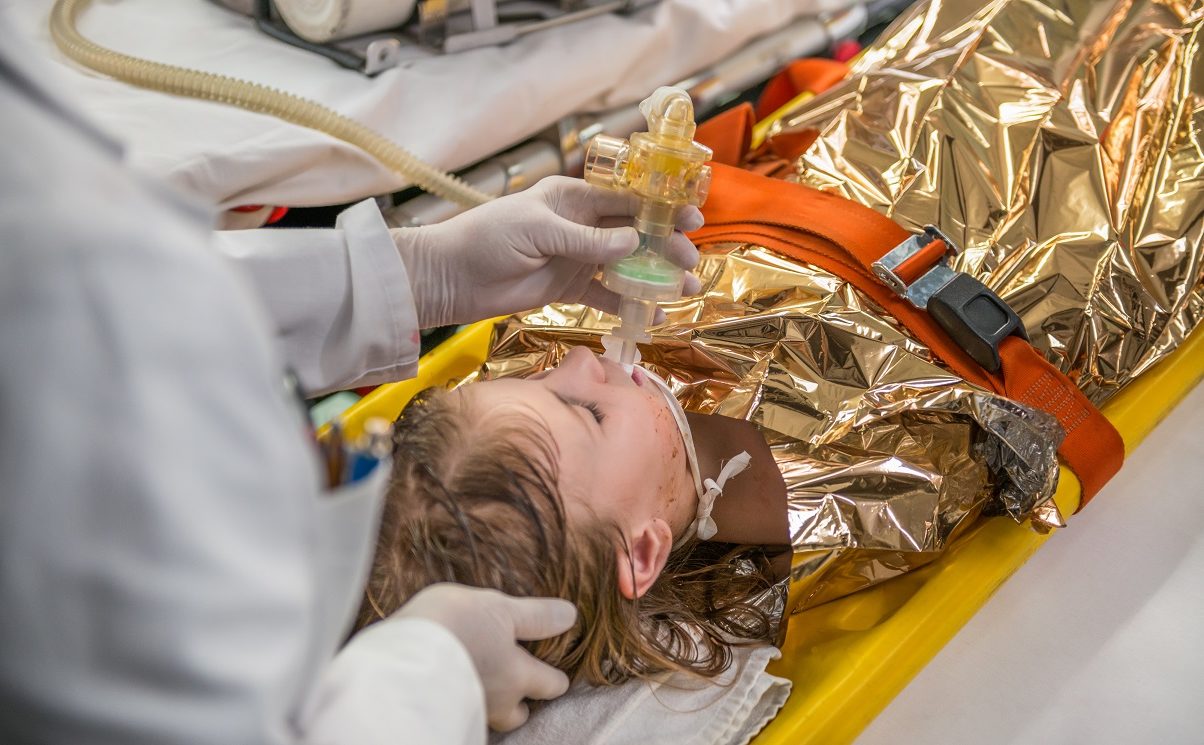 Critically ill children will benefit from the latest round of research grants awarded by the Emergency Medicine Foundation (EMF).

EMF has announced 12 new research grants totaling $866,645, which were awarded to Queensland emergency medicine clinicians in Round 27 of its Queensland Research Program.

Almost half the projects will help save the lives of children in a medical emergency, said EMF General Manager, Beth Chapman.

“This is the first time, so many paediatric projects have been selected through the EMF grant review process,” she said.

“In the nine years EMF has awarded grants, it has been rare for more than one paediatric project to be funded in any given year.”

Other successful projects this year aim to improve the emergency medical care of patients affected by issues as wide ranging as domestic violence, drug overdose and whiplash.

Logan Hospital, which has one of the State’s busiest emergency departments, was successful in securing two grants. Nambour and Rockhampton hospitals were awarded two of the largest grants.

Four of the projects are clinical trials. EMF has funded the involvement of 10 Queensland hospitals in the largest trial, the APHIRST-Gap study, which will involve recruiting 3200 children from across Australia and New Zealand with head injuries.

The next EMF Queensland Research Program grant round opens on 12 February 2018.