Domestic and family violence screening in the emergency department

Domestic and family violence (DFV) against women is the number one cause of hospitalisations in Australian girls and women aged 15-54 years. It is also the number one cause of death and disability in women aged 15 to 44. Although most victims of fatal DFV access health services in the 24 months prior to their deaths, many victims living with DFV go unnoticed in the community. Health care providers are well placed to identify DFV victims and refer them to appropriate services. The ED has been described as a good place to undertake identification of DFV victims in several published research papers. Yet, how to do this remains controversial, and there are no standard protocols in place in our EDs. In this project, we aim to describe the current DFV health practice culture in five Queensland EDs. Knowledge, beliefs, and attitudes, as well as what’s actually happening to detect cases of DFV, will be assessed among our front-line ED social workers, nurses, and doctors. We aim to determine how many presentations to ED are identified and referred to social worker services for DFV. Ultimately, this research will both raise awareness about the potential of the ED to detect DFV, and will help pave the way forward to a well-informed and structured ED DFV screening program for Queensland, with applicability internationally.

This multi-site study examined the current DFV health practice in nine QLD emergency departments and observed that there is no standardised approach across sites and routine screening is rarely done.

The results from the survey, which recorded responses from 496 emergency clinicians confirmed that universal screening was uncommon. Screening across all adults or women was only reported in <2% of the respondents. Nearly half of the respondents reported not knowing how to screen and 1 in 5 respondents reported not knowing what to do following a positive screen. High patient load and lack of privacy were identified as barriers to screening while social work and interpreter support, and clear protocols for screening and referrals were seen as enablers. When looking into the clinicians’ beliefs and attitudes towards DFV screening in EDs, factor analysis identified four distinct intrinsic belief components: (1) screening is not futile and could be done in ED, (2) screening will not cause harm, (3) there is a duty to screen and (4) I am willing to screen. This study describes a culture of Queensland ED clinicians that believe DFV screening in ED is important and interventions are effective. Most ED clinicians are willing to screen. In this setting, availability of social work and interpreter services are important mitigating resources. Clinician education focusing on duty to screen, coupled with a built-in screening tool, and e-links to a local management protocol may improve the uptake of screening and subsequently increase detection. 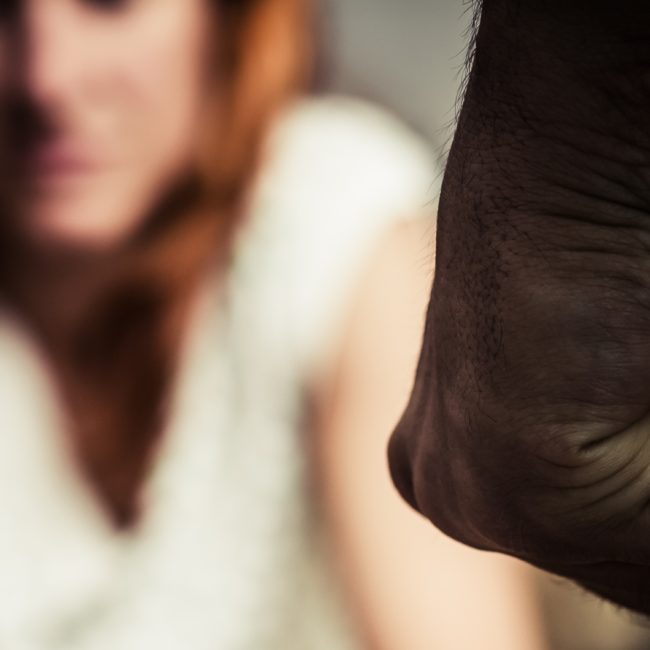