Paracetamol is the commonest medications taken in overdose and is the leading cause of acute liver failure in the developed world. The antidote, acetylcysteine, which replenishes liver glutathione was developed in the 1970’s. However the regimen (20 hours duration) was never subjected to either a randomised controlled trial or any dose ranging studies. The regimen gives a large loading dose and the remainder of the infusion (20 hours) is given to mirror the time taken for paracetamol to be cleared by the liver. This time is only an average and depends on the degree of liver damage. For normal livers it is much shorter (12 hours).

The aim of the study is to compare acetylcysteine given over 20 hours compared to 12 hours for patients presenting early with paracetamol overdose to see if it provides the same protection against liver damage. The research design will be a multicentre non inferiority per protocol unblinded randomised controlled trial of a 20 hour versus a 12 hour regimen of acetylcysteine in paracetamol overdose. The study will be undertaken at the Princes Alexandra, Calvary Mater Newcastle and Prince of Wales hospitals. Eligible patients will be paracetamol overdoses less than 30g presenting within 8 hours of ingestion. 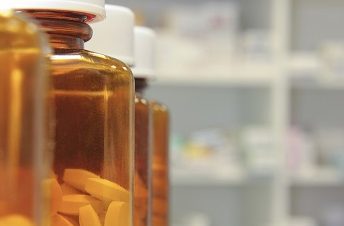