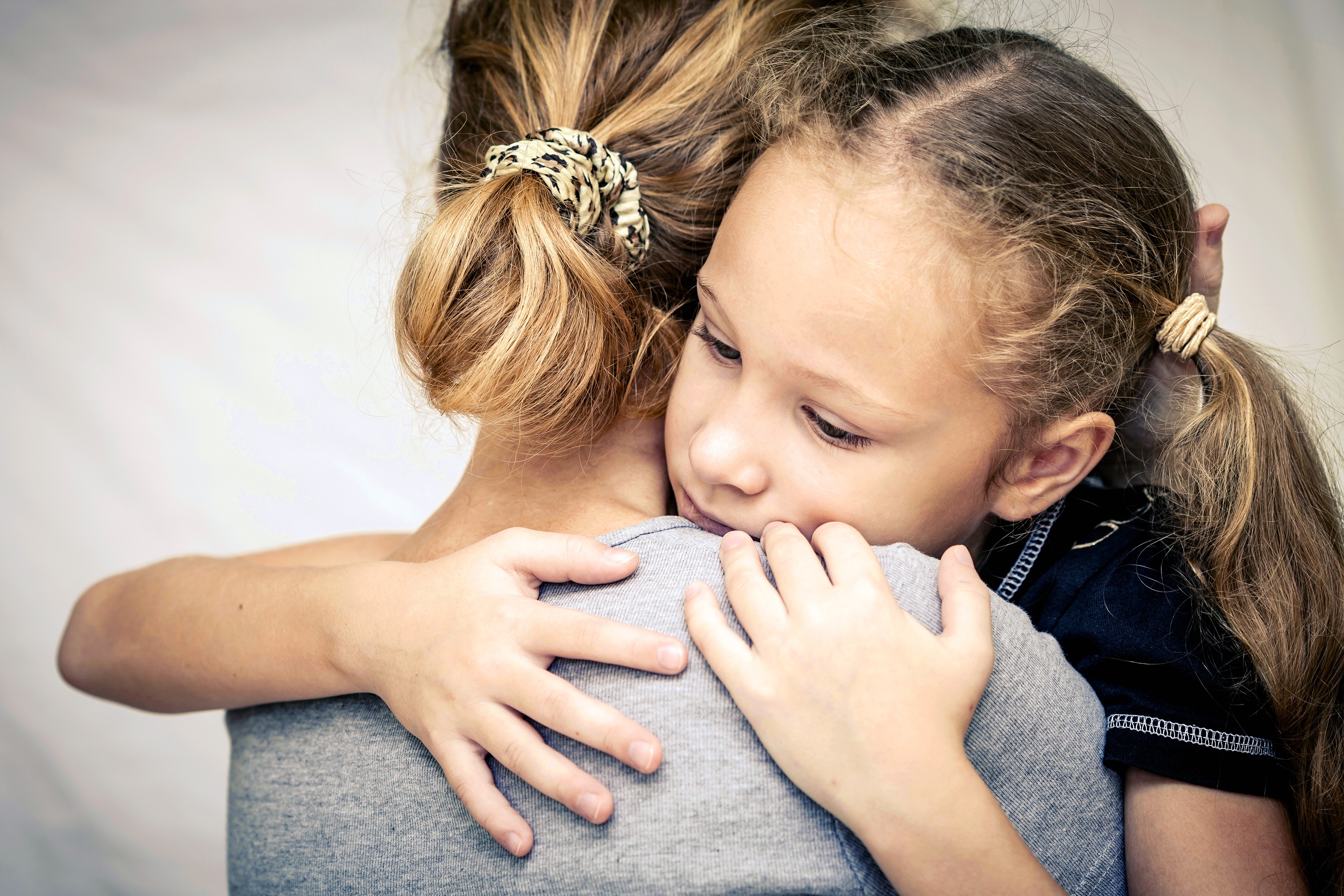 Sepsis, also known as blood poisoning, is a leading cause of death and disability that can develop when the body is fighting infection. It affects between 47 and 50 million people worldwide per year.

Rapid diagnosis of sepsis in acutely ill children was awarded an EMF Project Grant to investigate the application of a one-hour diagnostic test. Project Grants help researchers collect robust data before seeking further support from major funding bodies such as the MRFF.

“We try and recognise earlier when sepsis develops, because the earlier we intervene, the better our chances to make a difference to the outcome,” he said.

The MRFF grant will enable continuation of this life-saving work which was featured on Ten News.

The Australasian Resuscitation In Sepsis Evaluation: Fluid or Vasopressors in Emergency department Sepsis – or ARISE:Fluids Trial has also been funded by MRFF.

The Queensland arm of this large clinical trial into how intravenous fluids are used to treat patients was co-funded by EMF and the Gold Coast Hospital Foundation.

The research team can now expand on findings from their pilot with the MRFF funding, and hope to provide a definitive answer on the best approach for patients with septic shock.

“I’m really looking forward to the next stage, and I’m proud that the research outcomes were chosen in consultation with community members who have been impacted by this devastating condition,” said Professor Keizjers. The study kicks off in early 2021.

Early recognition of sepsis can save lives however this can prove challenging as children with sepsis can initially present with symptoms similar to common, uncomplicated infections. The project explores the diagnostic accuracy of parental concern, alongside medical and nursing assessment, clinical signs and symptoms, laboratory tests and organ dysfunction.

Despite the impact of COVID-19 on emergency department presentations and staﬀ capacity for research, recruitment of young patients to participate in the study is well underway.

Amanda and the Queensland Paediatric Sepsis Project have been recognised by the World Sepis Alliance for its response to tackling sepsis. The team were the only in Australia to win a 2020 Global Sepsis Award, counted among an impressive international list of recipients. Learn more on the World Sepsis Day website.