The question of fluid volume in resuscitation has been identified as the top priority in sepsis research by emergency physicians in the United Kingdom, Australia and New Zealand. Guidelines and sepsis pathways recommend an initial intravenous (IV) fluid bolus of 30ml/kg isotonic crystalloid for patients with sepsis and hypotension. However, there is a lack of evidence from clinical trials to support this strategy. Both observational data as well as randomised studies suggest there may be harm associated with injudicious use of fluids in sepsis. Since there is equipoise regarding a more liberal or restricted fluid volume resuscitation as first line treatment for sepsis-related hypotension, we conducted the pilot multicentre REstricted Fluid REsuscitation in Sepsis-associated Hypotension (REFRESH) trial comparing a restricted fluid protocol with early initiation of vasopressor support against standard guideline care.

The data from REFRESH will inform feasibility of a large, multicentre phase III study. However, further ground work is essential for the optimal design of a Phase III trial that will provide valuable information on feasibility (road test recruitment rate and screening processes) as well as refinement of the protocol (sample size estimation, processes of care, prevalence of the population of interest, real world clinical practice regarding fluid use).

In this ARISE Fluids study, we aim to provide more insight into current practice by conducting a bi-national multi-site prospective observational study of fluid administration in (suspected) sepsis and hypotension in the Emergency Departments of Australia and New Zealand hospitals. Sites have been selected on the basis of having expressed interest in participating in a phase III trial.

The ARISE Fluids study provided insight into current haemodynamic resuscitation practices in patients with sepsis and hypotension; as well as practice variation across 70 hospitals in Australia and New Zealand. A total of 591 participants were included.

Overall, the study ﬁndings showed that current ﬂuid administration practices vary widely, from restricted volume and earlier use of vasopressors, to liberal use of ﬂuids and later initiation of vasopressors. A vasopressor infusion was started in 30 per cent of patients in the ﬁrst 24 hours of care and 37 per cent were admitted to an Intensive Care Unit.

On average two litres of intravenous ﬂuids was given before starting vasopressors. The total volume of ﬂuid in the ﬁrst 24 hours was 4.2L. Variation in practice regarding ﬂuid volume, is evident as there was a range from 1 - 12.2L of total ﬂuid given in the ﬁrst 24 hours.

The study has promoted collaboration between Gold Coast Health and established research centres including The Centre for Clinical Research in Emergency Medicine, and the Australia and New Zealand Intensive Care Society – Research Centre. An immediate impact of this research relates to the networks infrastructure created by this collaboration, with more than 80 sites expressing interest to be a part of a future large scale randomised controlled trial. The ARISE fluids study also established GCHHS as a leader in Australasian sepsis research.

An immediate impact of this research relates to the networks infrastructure created by this collaboration, with more than 80 sites expressing interest to be a part of a future large scale randomised controlled trial. The ARISE fluids study also established GCHHS as a leader in Australasian sepsis research. 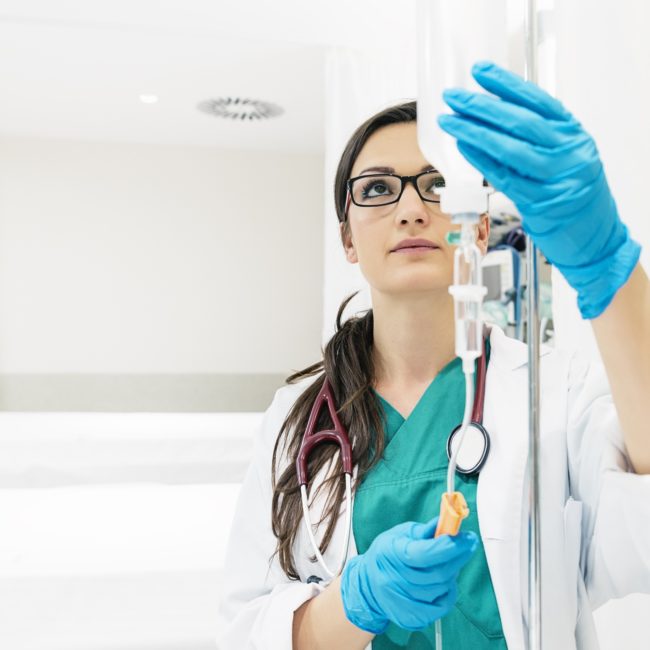