Can assessment of parental concern improve sepsis recognition in children?

Sepsis is devastating infection, leading to organ dysfunction. Sepsis kills more children in Australia than road traffic accidents. One out of three survivors will suffer from long-term health problems. Faster recognition of sepsis can save lives. However, recognising sepsis in children can be difficult, as children with sepsis initially present with symptoms similar to common infections. Currently, the recognition of sepsis is based on physician assessment of patients, and laboratory tests. Sadly, a common finding in Coroner`s investigations of sepsis deaths is that parents represented several times to health-care facilities, stating their concerns that “something is wrong” with their child. There is at present great debate as to what role parental concern should have in sepsis recognition.

We hypothesise that parents as experts of their child provide important information to recognise disease severity in their child. We will perform questionnaires with parents, and with medical and nursing staff when a child is evaluated for sepsis. We will compare the value of measuring parental concern in comparison to healthcare worker assessment, clinical signs and symptoms, and routine infection markers.

450 children presenting to the emergency departments at Gold Coast University Hospital and Queensland Children’s Hospital with suspected sepsis were recruited to the study. Of these, 191 children were confirmed as having sepsis.

Overall, the study found that the level of concern expressed by parents would not improve the diagnostic accuracy of sepsis, but could help improve predicting bacterial infection and ICU admission. Concern expressed by doctors and nurses was predictive of sepsis upon both hospital admission and at 48 hours. Further research is required to ascertain the value of parental concern in sepsis recognition amongst different cohorts and healthcare facilities.

The lead researcher on the project, Ms Amanda Harley, is extensively involved in statewide sepsis education, training and research. She is also member of the Commission for Quality and Safety in Healthcare developing a clinical care standard for sepsis in Australia.” 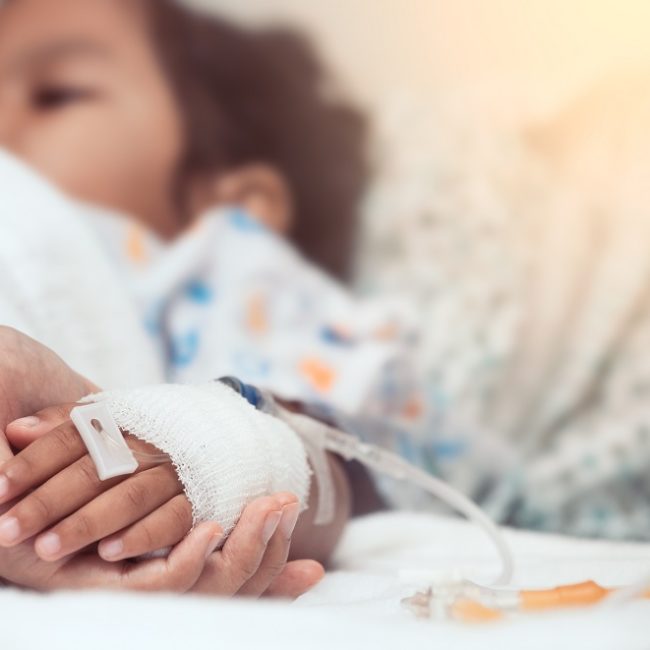