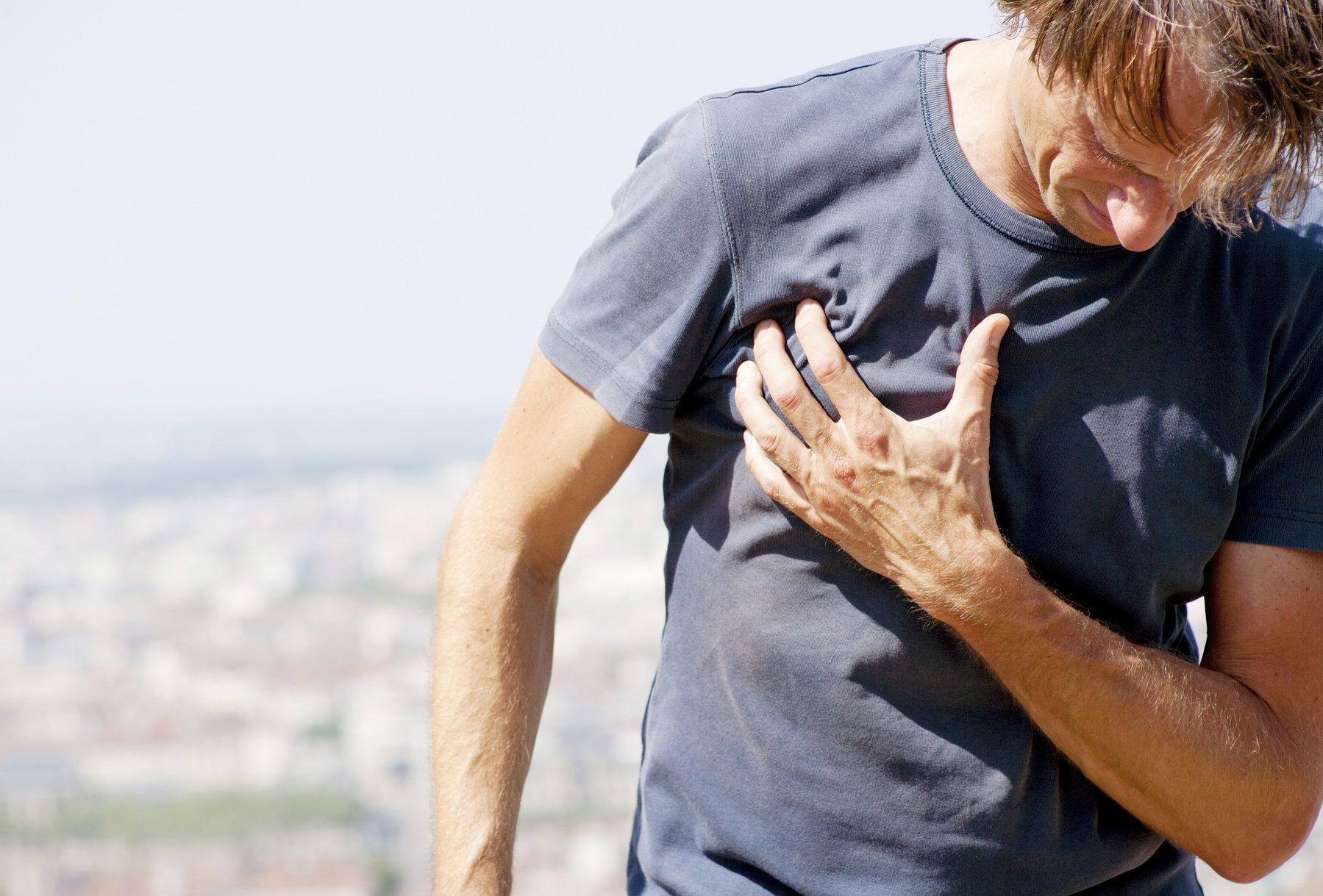 Two protocols for quickly and safely evaluating patients presenting to emergency departments with chest pain are being adopted by Australian hospitals.

However, the majority of patients are not at risk of having a heart attack, according to Professor William Parsonage, a Cardiologist at the Royal Brisbane and Women’s Hospital (RBWH) and Clinical Director of the Australian Centre for Health Services Innovation at the Queensland University of Technology.

“Emergency departments are buckling under pressure from increasing numbers of patient presentations so a really important driver for our research was finding new ways that are safe and efficient for assessing patients with chest pain. Our aim was to improve the efficiency of excluding those patients at high risk of having a heart attack, or acute coronary syndrome (ACS), while reducing the burden of assessment for low and intermediate risk patients.”

Professor Parsonage, along with Professor Louise Cullen, a Pre-eminent Staff Specialist in Emergency Medicine at the RBWH, jointly led a team who developed two new protocols for assessing chest pain, which were the subject for two landmark publications published recently in the Medical Journal of Australia.

The first paper describes the results of the introduction of the two-hour Accelerated Diagnostic Protocol (ADP) to Assess Patients with chest pain symptoms using contemporary Troponins as the only biomarker to 16 Queensland Emergency Departments.

An economic evaluation estimated $13.5 million in savings per year for Queensland hospitals in released financial capacity as a direct result of using the ADP.

The ADP was introduced during October 2013 to November 2015 with funding from Queensland Health. Outcomes were recorded for 30,769 patients presenting before, and 23,699 presenting after, the ADP was introduced. Following its implementation, 21.3% of patients were identified correctly by the ADP as being at low risk for an ACS; the mean emergency department length of stay for all patients presenting with chest pain fell from 292 to 256 minutes. The mean hospital length of stay fell from 57.7 to 47.3 hours, and the hospital admission rate fell from 68.3% to 54.9%.

The second paper describes the IMProved Assessment of Chest pain Trial (IMPACT), a novel strategy to safely improve the care of 70 per cent of ED patients with suspected acute coronary syndromes, funded by the Emergency Medicine Foundation of Australia (EMF).

IMPACT is changing the care doctors give to chest pain patients by improving the efficiency and maintaining the safety of assessing patients with chest pain, said Professor Cullen.

“The protocol allows us to identify low risk patients, who account for nearly 1 in 5 chest pain patients in the emergency department, and safely discharge them within five hours, avoiding unnecessary tests,” she said.

“Significantly, IMPACT additionally helps us correctly identify nearly 60 per cent of patients who are at an intermediate risk of having a heart attack. We have shortened the duration of testing for this group so that patients with heart disease can be identified early and admitted and those without can be safely sent home in seven and a half hours compared with 24 hours using traditional care.”

In a health economic analysis it was estimated that if all Queensland hospitals adopted IMPACT, it would result in released capacity worth $12.4 million annually.

The research team’s latest strategy is being rolled out to hospitals in Queensland with funding from Queensland Health’s Clinical Excellence Division. The protocol is live at the RBWH, Cairns, Nambour, Ipswich and the Sunshine Coast University Hospital.

“Professor Cullen and her research team knew from first-hand experience that only one in five people with chest pain in the emergency department was at risk of having a heart attack,” said Dr Bell.

“With dedicated research funding, they were able to develop an evidence-based solution that reduces the amount of testing needed for the majority of patients, while still maintaining clinical safety. It’s a win for patients and the emergency department. The majority of patients with chest pains get to go home sooner knowing that they aren’t having a heart attack, and we can spend more time treating people who are acutely ill.”

Listen to the podcast