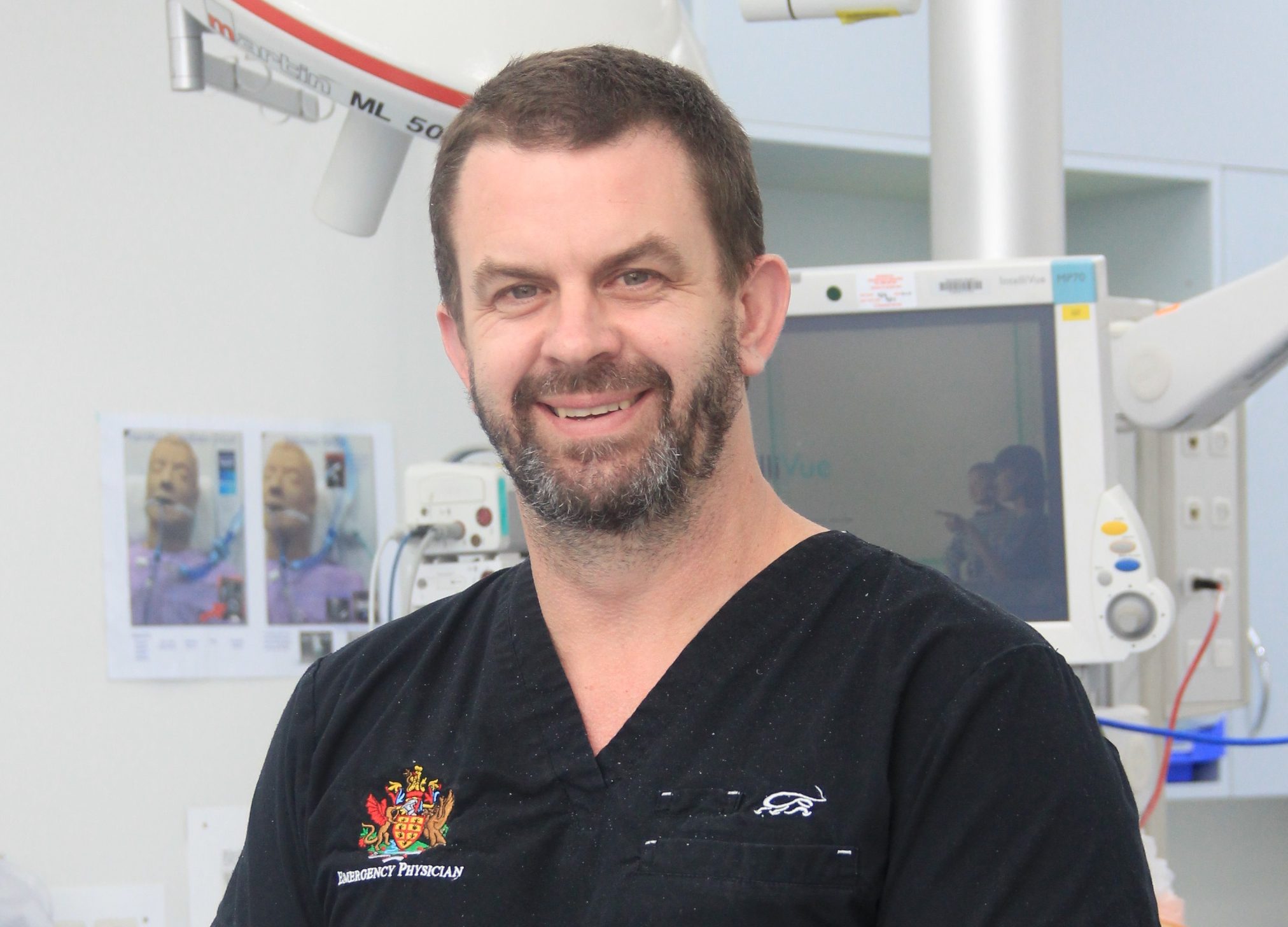 In a large, randomised trial, it was found that patients responded well to a combination of the commonly used sedative propofol and another drug ketamine, which has both sedative and pain relieving properties.

Dr Anthony Bell, Director of Emergency Medicine at the Royal Brisbane and Women’s Hospital said the trial was important because it showed that a combination of propofol and ketamine, known as ‘ketofol’, was as effective as propofol alone for sedating adults for procedures in the emergency department.

“Historically, many ED clinicians were reluctant to use ketofol in adults due to concerns that the ketamine in the mixture would trigger a significant negative psychological reaction,” said Dr Bell.

“However, in this 573 patient trial, we compared the two sedative regimens and found that ketofol didn’t cause any more adverse reactions than propofol alone,” he said.

“While ketofol was not shown to be superior to propofol, the two sedative regimens delivered similar outcomes and were both associated with high levels of patient satisfaction.

“Finding that ketofol is a viable alternative to propofol will give us more sedation options in the future, especially considering the pain relieving properties of ketamine, which may reduce the need for other opiate type medications.”

The researchers found that some patients receiving propofol were more likely to have slightly lower blood pressure (8%), with a small number of patients experiencing some form of hallucination (5% for ketafol compared with 2% for propofol). In the majority of cases, with both regimens, these were rated as pleasant by patients. Overall, the ketofol group had lower pain scores 30 minutes post-procedure.

The research was published in the November 2016 issue of the Annals of Emergency Medicine.

The research team was awarded an $115,000 Emergency Medicine Foundation (EMF) research grant, which was fully funded by Queensland Health.

More about this trial