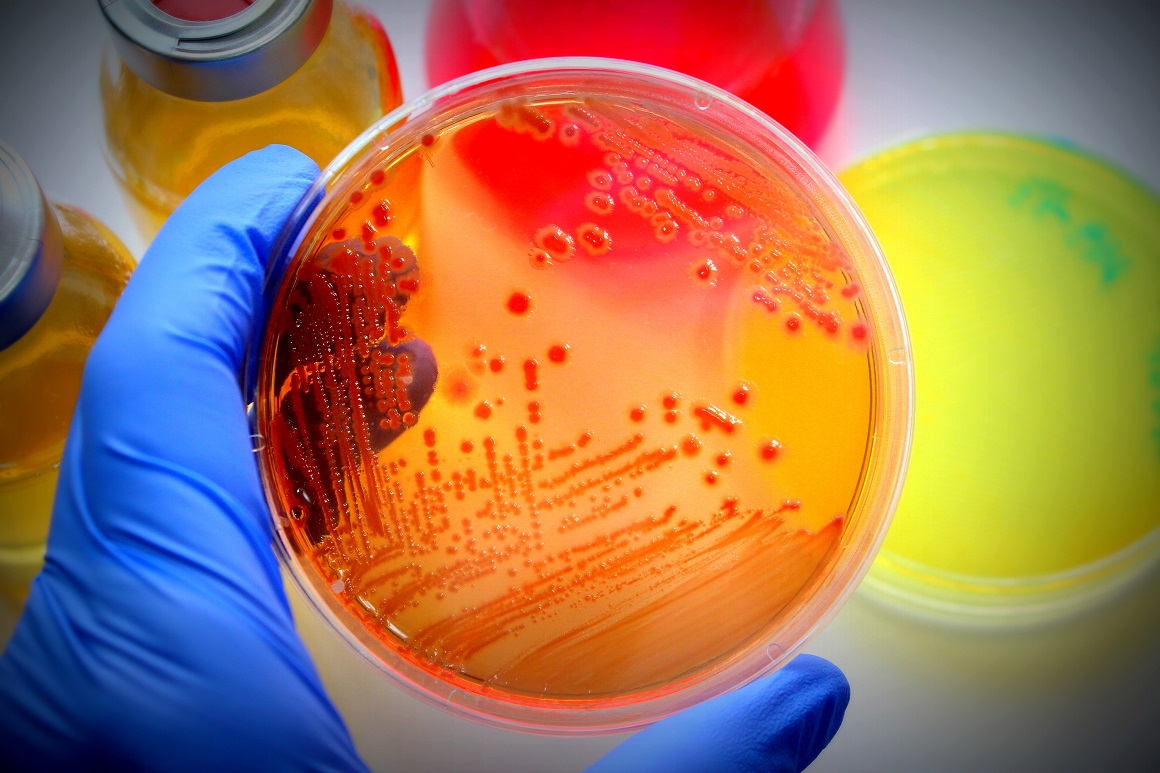 Sepsis kills more Australians each year than breast cancer and prostate cancer combined. Daily, as many as 20,000 people worldwide are thought to die from this deadly disease.

Also known as blood poisoning, sepsis is a life-threatening condition that can develop when the body is fighting an infection. In 2017, the disease was established as a global priority by the World Health Assembly (WHA), the decision-making body of the World Health Organization (WHO).

EMF has invested more than $1.1 million into sepsis research through its Queensland Research Program, which is funded by Queensland Health. To mark World Sepsis Day 2017, we’ve put together an update on the groundbreaking sepsis research happening in Australia funded by EMF.

New diagnostic for children with sepsis

The pair is leading a study to develop a blood test to diagnosis children at risk of sepsis so they can be treated with antibiotics as soon as possible and admitted to hospital.There are recruiting acutely ill children presenting with suspected sepsis to Queensland emergency departments, including regional and remote centres, including Townsville and Thursday Island.

According to A/Prof Schlapbach, children in regional and remote settings are at particular risk for late or inaccurate diagnosis resulting in worse outcomes.

“We see quite commonly that children who have life-threatening sepsis have seen a GP or been to an emergency department in the few days leading up to it and were found to have a mild viral infection and sent home,” he said.

“There’s an urgent need for better recognition, diagnosis, and management of children with sepsis.”

Should we be treating sepsis patients with fluid boluses?

For more than 50 years, clinicians have treated patients suffering from septic shock with large volumes of intravenous fluids (fluid bolus). The rationale for a fluid bolus is to increase the pumping mechanism of the heart so important organs (brain, kidneys and muscles) have better blood flow to them. However, there is limited clinical evidence to support this treatment and in a recent landmark clinical trial in Africa (the FEAST study), led by Professor Kathryn Maitland, the research team found that using fluid boluses to treat children with severe febrile illness increased the death rate.

In Australia, EMF is co-funding two trials looking at the use of fluid boluses to determine whether its use is detrimental or beneficial (as long assumed) in sepsis treatment.

Professor Fraser, who holds an academic appointment with The University of Queensland, was awarded an $AUD 980,810.56 NHMRC grant (2014 – 2017) for this body of sepsis research. Professor Kathryn Maitland is also part of this research project.

more about thE RESUS study

Clinical trial of fluid treatment in adults with sepsis

EMF is funding the Queensland arm of the ‘REstricted Fluid REsuscitation in Sepsis-related Hypotension’ or REFRESH clinical trial. In this multicentre, open-label, randomised, phase II clinical feasibility trial, the emergency medicine researchers are comparing patient outcomes from using the conventional fluid treatment for septic shock and a restricted use of fluids. (The research team is also measuring patients’ biomarkers to help understand the effects of fluid volume on systemic inflammation and the vascular endothelium.)

This study is led by Dr Stephen Macdonald, with the Queensland arm of the trial led by Professor Gerben Keijzers.

More about the REFRESH trial

The sepsis registry contains detailed data from 9,719 patients admitted with infection over three years, for use in sepsis research. It was created by RBWH Emergency Medicine Staff Specialist, Dr Julian Williams, together with Associate Professor Jaimi Greenslade. Their work using the registry has led to the publication of five journal papers with several more planned.

“Our current projects include the incorporation of our sepsis registry into a larger multicentre examination of the qSOFA score for sepsis; antibiotic prescribing and microbial aetiology in community-acquired pneumonia; and a study looking at clinical characteristics associated with positive blood cultures in the Emergency Department,” he said.

(The qSOFA score is a bedside prompt that may identify patients with suspected infection who are at greater risk for a poor outcome outside the intensive care unit: http://www.qsofa.org)