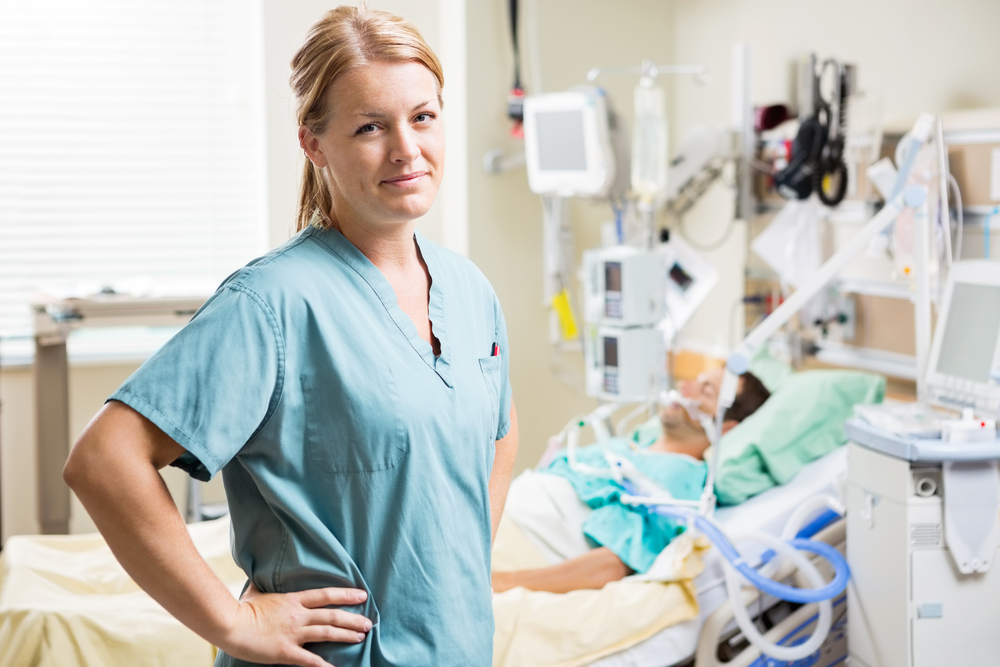 Sepsis and septic shock are one of the leading causes of death in hospital patients worldwide, but new research by Australian emergency medicine clinicians could lead to better survival rates.

With funding from the Queensland Government, the Emergency Medicine Foundation (EMF) awarded Dr Julian Williams a $90,056 research grant to improve the early identification and treatment of septic shock.

Each year, there are about 15,000 cases of severe sepsis and septic shock in Australian and New Zealand intensive care units.2

Septic shock occurs when a body-wide infection causes blood pressure to drop too low. Any type of bacterial, fungal or viral infection can led to sepsis and then septic shock, but the illness mostly affects children and the elderly.

They then determined the characteristics, treatment and outcomes for these patients.

Since 2008, EMF has invested $421,414 in sepsis research, which included the establishment of a sepsis registry by Dr Williams.