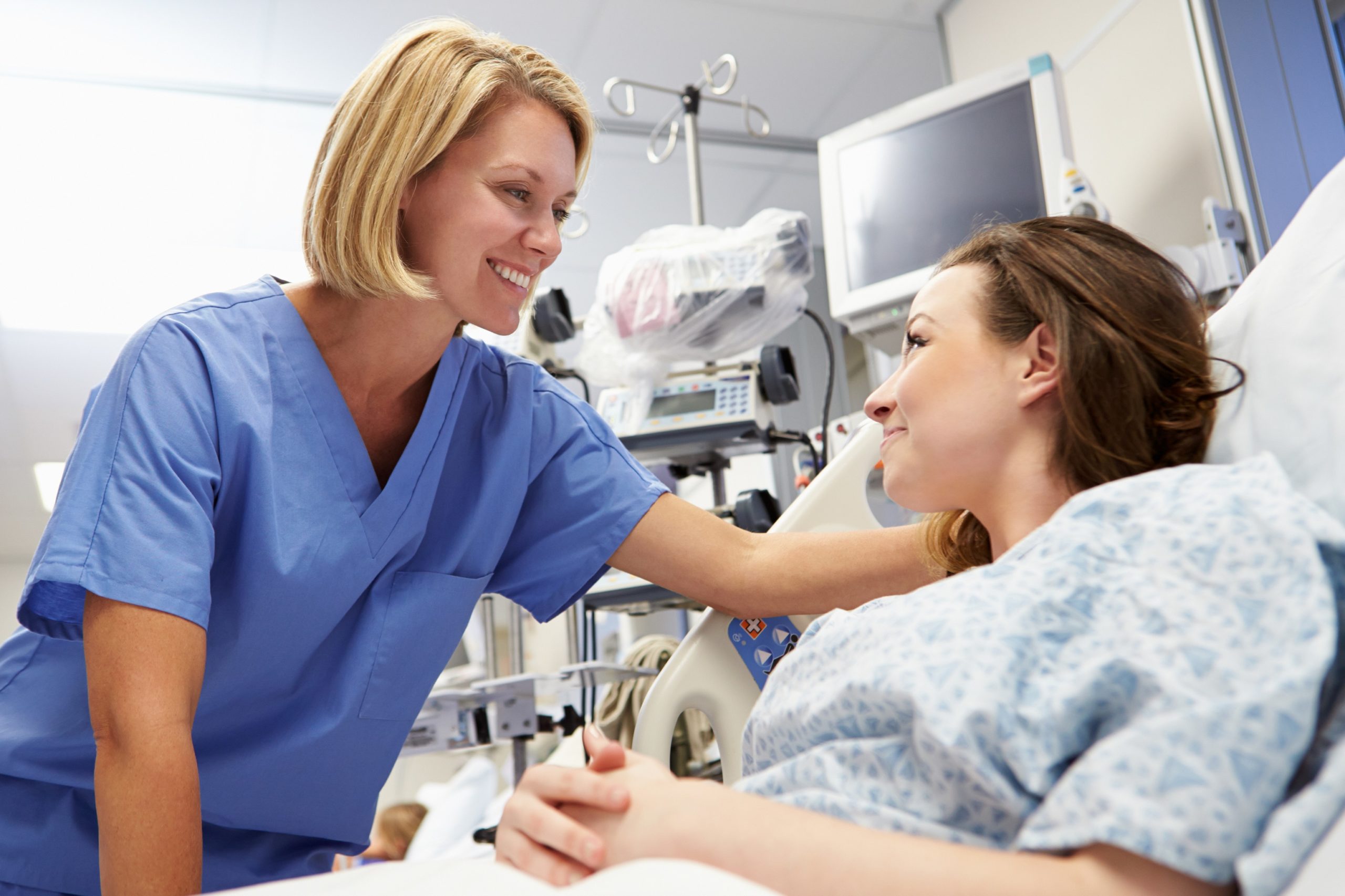 Supporting the oldest rule of medicine – first, do no harm, a study co-funded by EMF is expected to cause a major shift in thinking around how doctors worldwide treat a collapsed lung.

Each year, up to 3000 Australians suffer a pneumothorax, known as a collapsed lung, when a spontaneous leak from the surface of the lung causes air to collect inside the chest. This painful condition can be caused by underlying lung disease, but also occurs for no obvious reason.

For decades, the standard treatment has involved doctors inserting a tube into the patient’s chest to drain the collected air, helping the lung to reinflate. The treatment is painful and may lead to organ injury, bleeding, infection and occasionally require surgery.

This landmark six-year study found it is better to treat patients with simple pain relief before sending them home to await the lung’s natural re-expansion and recovery. These patients had half the usual rate of recurrence of a collapsed lung.

An EMF research grant of $50,000 supported the Queensland arm of the study, with a total of 10 Queensland Emergency Departments participating.

EMF grant recipient and Queensland joint study lead, Dr Frances Kinnear said that 85 per cent of patients did extremely well with no intervention at all. The results demonstrated the safety of the conservative treatment approach.

“This novel approach was able to resolve the pneumothorax within eight weeks and resulted in a significantly lower risk of complications,” explained Dr Kinnear, Director of Adult’s & Children’s Emergency Research at The Prince Charles Hospital.

“A total of 316 patients took part in the trial involving 100 clinical researchers in 39 hospitals across Australia and New Zealand. 154 patients underwent standard interventional lung drainage management, while the remaining 162 were managed conservatively with simple pain relief and observation alone.

”We’ve been putting tubes into people with collapsed lungs since the beginning of the 20th century, thinking we were doing our best to treat the condition. Now, this study makes it clear that conservative treatment is the best approach, even when the lung collapse is large.”

“Patients can be sent home to recover, return to work and their normal lives more efficiently and effectively, avoiding all the complications that go along with sticking a tube into the chest such as infections and bleeding.”

Study co-author and respiratory physician Dr Graham Simpson at Cairns Base Hospital who came up with the idea for the study, said it will change medical practice for the treatment of a collapsed lung.

“It is gratifying to finally see some really good scientific proof that doing less is often the best approach,” he said.

The study has been published in the prestigious New England Journal of Medicine.