Investigating a new method of intubation to reduce the risk of low oxygen levels in the blood and also prevent low blood pressure associated with the procedure.

When a child presents to an emergency department, or is admitted to the intensive care unit because of a life-threatening condition, they may need immediate treatment to support their breathing. In these circumstances a child is given medication to put them to sleep and the airway is secured with the insertion of a tube into the windpipe. This transition from spontaneous breathing when a child is awake to controlled respiration under anaesthetic via a breathing tube is called intubation. This procedure is technically challenging and is often associated with low oxygen levels in children.

New methods of intubation which reduce the risk of oxygen levels becoming low are continually developed and safely tested through clinical trials. The Trans-nasal Humidified Rapid Insufflation Ventilatory Exchange in children requiring emergency intubation (Kids THRIVE) is one of these clinical trials. In this study, we investigated a new approach to prevent a drop in oxygen levels during intubation using high flow oxygen delivery. We tested this method in children with healthy lungs undergoing anaesthesia for elective surgery and we found that we can maintain oxygen levels more than twice as long as using standard intubation methods. These findings would allow the operator in emergency settings more time and a safer condition to secure the airway in a sick child.

By comparing the current standard practice for intubating a child in an emergency situation, we aim to demonstrate that the THRIVE method will reduce the risk for low oxygen levels in the blood and increase the likelihood that the treating doctor is able to insert the breathing tube on the first attempt. 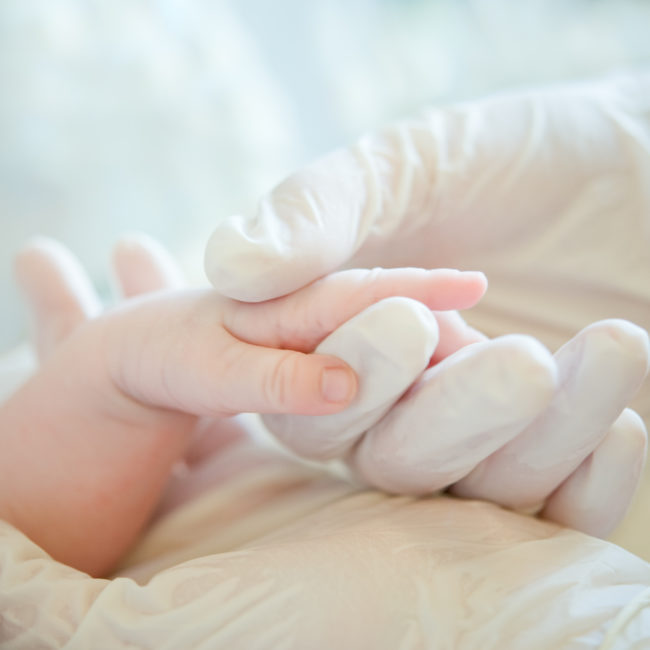