Emergency Medicine Foundation > Projects > Queensland > D.dimer adjusted to low clinical probability in the diagnosis of suspected pulmonary embolism – is it safe in the urban emergency department?

D.dimer adjusted to low clinical probability in the diagnosis of suspected pulmonary embolism – is it safe in the urban emergency department?

Currently, a blood test is a first line test used to help identify which lower risk patients might require further investigation with medical imaging. Medical imaging adds cost, prolongs hospital stay and exposes the patient to radiation and IV contrast. This retrospective study will determine in the Australian context, whether applying a higher cut off D.dimer to low risk patients who present to an urban emergency department is a safe strategy in ruling out PEs. An Australian study is important due to significant contextual issues in the D.dimer testing across different countries despite decision rules currently available.

The research team also compared between the patients who received imaging vs those who did not, and they observed that the patients in the non-imaging group had significantly shorter average length of stay in the ED.

When looking at the number of potential PEs missed by applying the higher D.dimer cut-off, there was one patient that would have been missed. 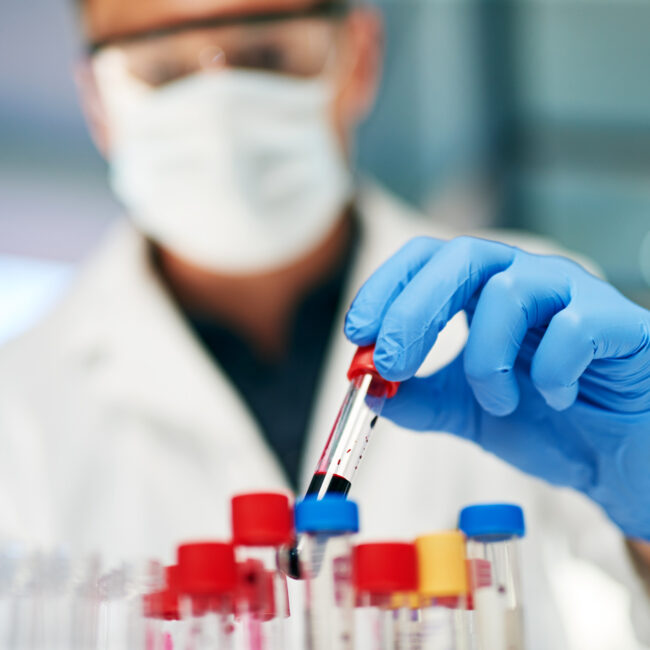