How does conservative and interventional management of collapsed lung compare?

Primary spontaneous pneumothorax (PSP) is defined as a collapsed lung with air in the pleural cavity that occurs in the absence of clinically apparent underlying lung disease. PSP is a significant global health problem affecting adolescents and young adults. Throughout the 20th century the treatment of PSP was predominantly bed rest, with invasive treatment reserved for severely symptomatic episodes. A study in 1966 suggested that managing large and small PSP in the community was safe. Despite this, rates of intervention have steadily increased over the decades. The reasons for this are unclear and this approach has recently been questioned in the scientific literature. Preliminary data suggests that a conservative approach to management may allow faster healing and reduce the risk of recurrence from around 25 per cent to 5 per cent in the first year. Conservative management is also likely to reduce the risks of prolonged admission due to persistent leak from approximately 30 per cent to less than 10 per cent and of other complications related to interventional management. Clinicians are, however, unlikely to change a practice entrenched for decades and re-enforced by current international guidelines without robust evidence.

This study will significantly increase our understanding of Primary spontaneous pneumothorax and its optimal management. If allowing the lung to remain collapsed initially results in improved healing of the pleural defect and lower recurrence rates then this study will contribute to improve outcomes and a reduction in the morbidity associated with current treatment. 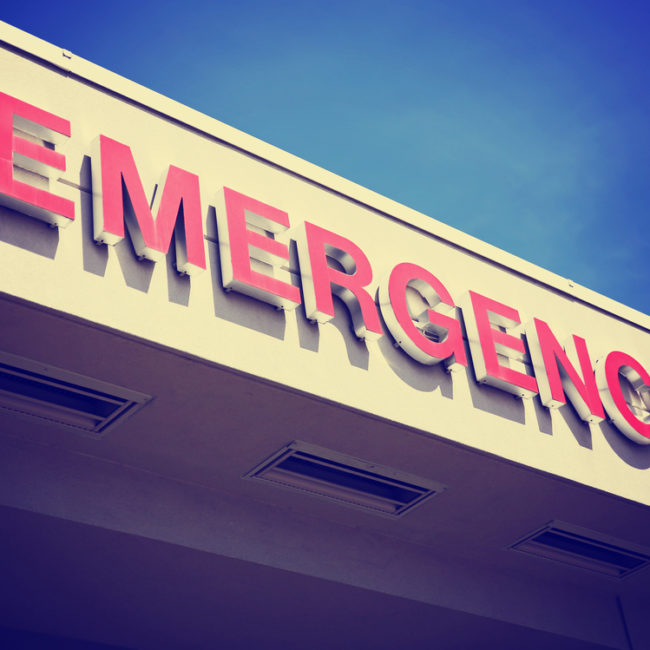