The Emergency department at The Townsville Hospital sees the largest number of emergency patients with decompression illness in Australia, due both tertiary referral and the proximity of the great barrier reef. Decompression illness is the commonest form of diving related emergency requiring emergency management. It is thought that nitrogen bubbles become trapped in the body as the gas expands upon ascent of the diver to the surface.

Divers have found that in order to dive for longer periods underwater they can use Nitrox (a gas with a higher oxygen content than compressed air and therefore less nitrogen), from their scuba cylinder. Nitrox gas is used extensively by the navy and commercial sector; and the majority of the work on the safety profile is done on navy schedule dives. It has been hypothesized that Nitrox may actually be a safer gas for shallower dives (above 30 msw), as the gas may lessen the risk of decompression illness.

As of June 2018, data recruitment for this study was still ongoing (due to extensive issues with scientific equipment). Once the study results have been further analysed, the team plans to publish the findings and make them available to the wider diving community. Preliminary data is promising and the JCU Marine Biology team (which has been participating in the study) often elect to use nitrox gas in their personnel scientific diving practice. 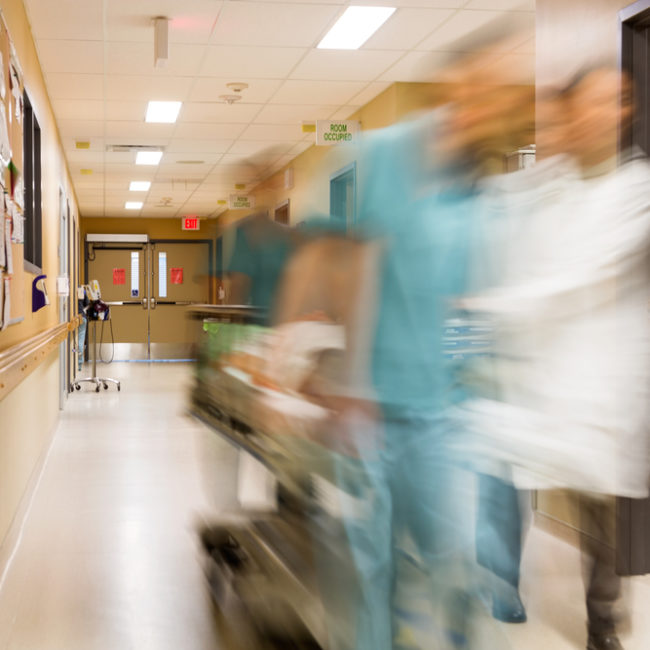