Emergency Department patients are often sedated before undergoing painful procedures such as manipulation of fractures and dislocations. Propofol is a sedative drug commonly used for this purpose. Presently, the drug is always given by the doctor. However, there is evidence to suggest that the drug can be safely administered by the patient to him or herself. The patient does this by pressing a button on a pump which delivers the drug on demand in a controlled manner. This is called patient controlled sedation. There are potential benefits when the patient gives the sedative drug to him or herself including getting the dose and therefore the sedation just right, and the satisfaction of being in control. Patient controlled sedation will avoid the discomfort associated with the painful procedure if the doctor does not give enough of the drug. It will also avoid an overdose along with its associated side effects if the doctor gives too much of the drug. 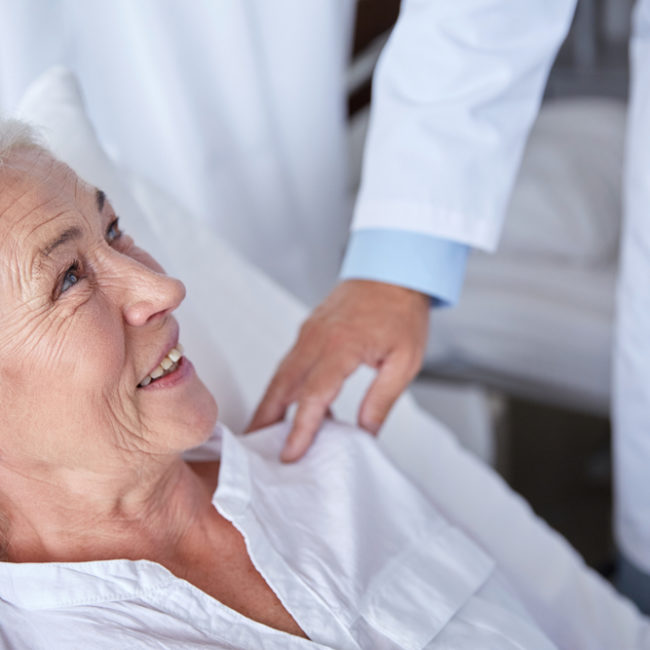