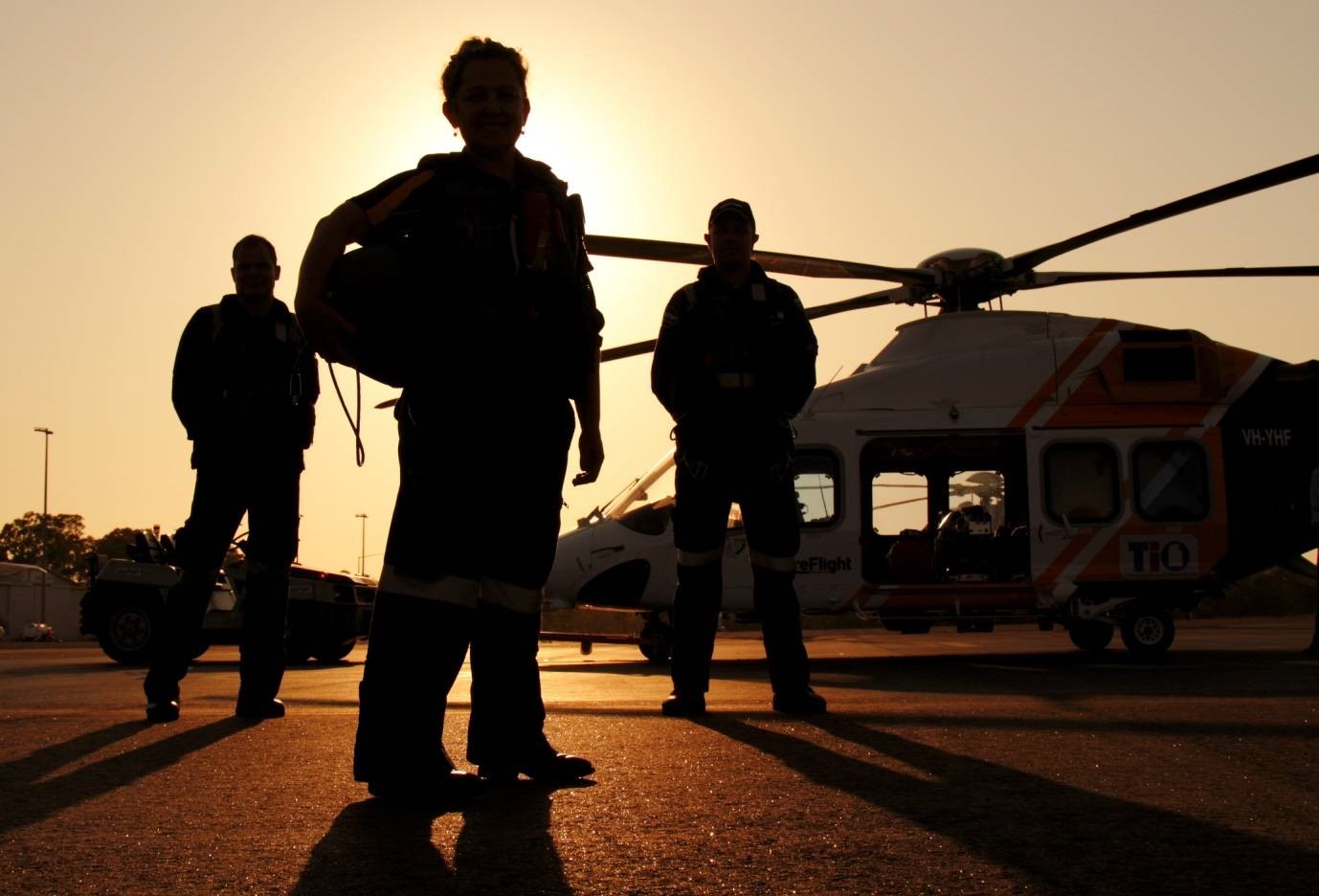 On average, seven Queenslanders are airlifted daily to hospital suffering from a traumatic injury, according to the Emergency Medicine Foundation (EMF).

In a recent analysis of the latest data released by Retrieval Services Queensland (RSQ), EMF also found two out of three trauma retrievals were for men and most were retrieved by helicopter.

“By analysing the data, we now know that about a third of trauma retrievals are for the Brisbane area, which wasn’t unexpected given the population size,” Ms Chapman said.

“What did surprise us was the number of retrievals required for the North West, Torres and Cape region of Queensland – it was nearly 10 times what you’d expect based on the population size,” she said.

“EMF funds a range of trauma-related research as well as aeromedical research and our analysis of the RSQ data confirmed the importance of funding these two areas of research. It will also help inform future research,” he said.

The research was recently presented at the Trauma 2017 Conference in Melbourne.