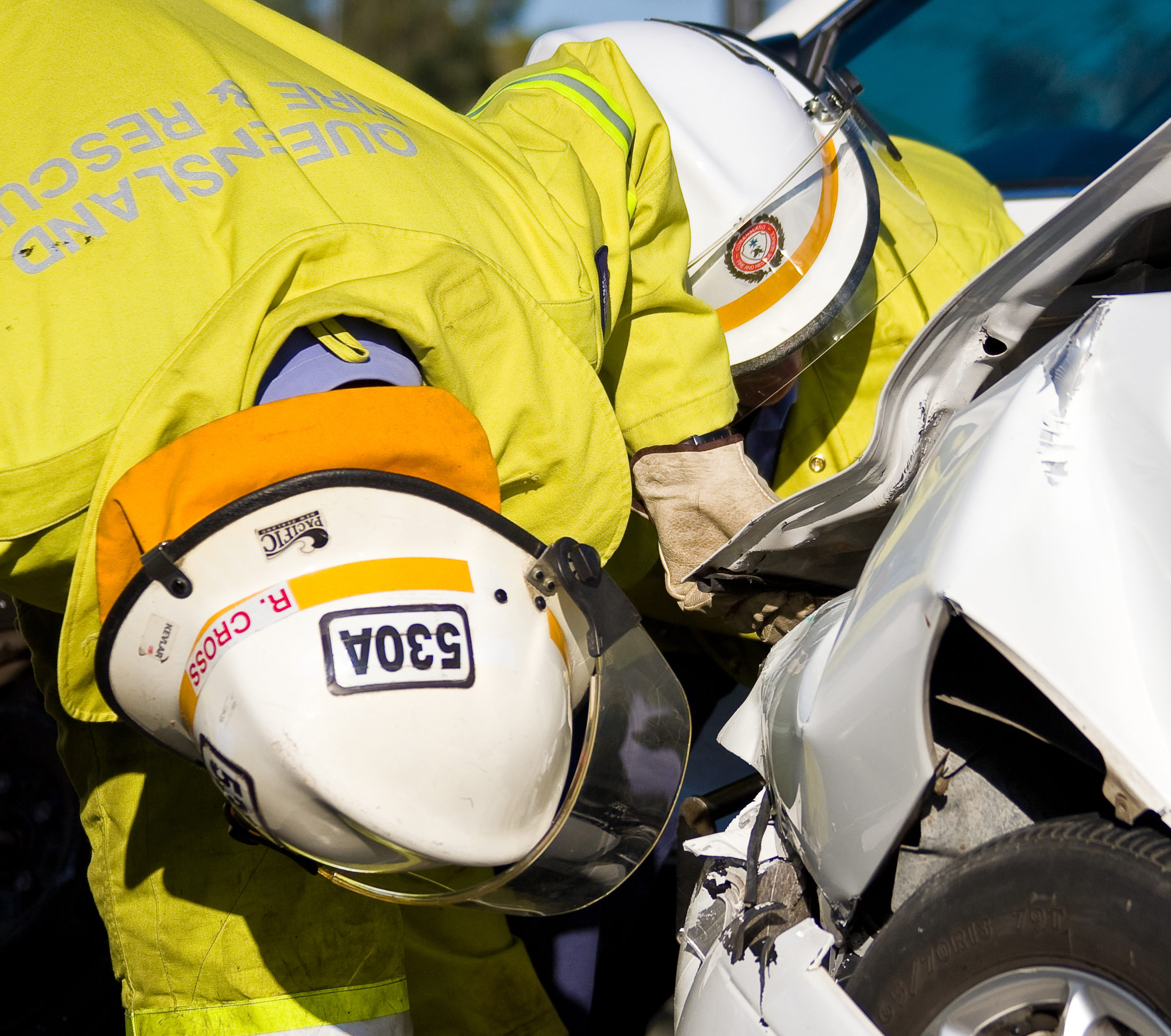 A device usually used in heart and transplant surgery is now helping to save the lives of road trauma victims.

“The ROTEM machine, which looks like a sophisticated desktop computer, gives a graphical display of how someone’s blood clots. This enables doctors to quickly establish the patient’s correct clotting ability and then apply the correct amount of medication and or blood product,’’ Dr Campbell said.

“With the benefit of a rapid turnaround time compared to conventional testing, the quicker analysis and quicker clotting means there’s a better chance of patient survival.

“While it has previously been used in certain surgery where there is major blood loss, our research found ROTEM is very adaptable to road crash trauma cases we see in emergency departments.’’

Dr Campbell said many of those road accident victims ended up in hospital emergency departments.

“ROTEM has proven to be extremely successful in treating road crash trauma cases because, up until now, doctors have had to use a best estimate approach to applying anti-clotting products,’’ he said.

“It will play a vital role in assisting doctors deal with severe trauma cases over this Easter period and beyond.’’

Other hospitals benefiting from the successful research include the Royal Brisbane and Women’s Hospital, which is using the ROTEM device in its emergency department.