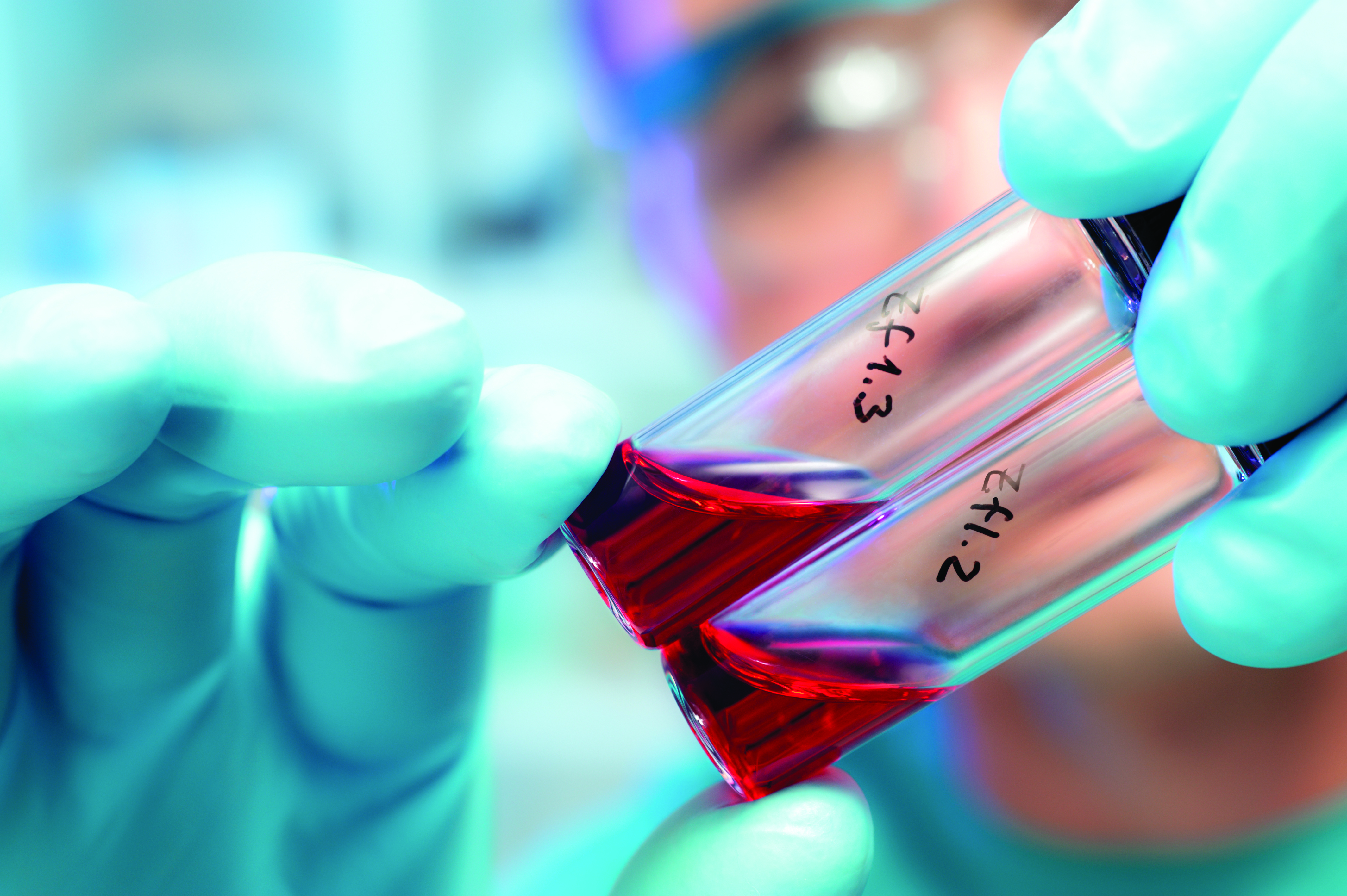 Australians who live off the beaten track may no longer have to travel for medical testing and treatment with new research assessing the benefit of on-site pathology testing for people in rural and remote areas.

The study, funded by the Emergency Medicine Foundation (EMF), will determine the patient benefit and cost savings of ‘point-of-care testing’ (POCT) which enables people to be tested and to receive their diagnosis locally during their medical episode.

Funded by an inaugural grant of $95,000, the research has the potential to lead to more POCT services in rural and remote communities in Australia.

Research leader and Flinders University Professor Mark Shephard said the aim was to assess if point-of-care testing led to better, faster patient care and treatment as well as a reduction in costly medical evacuations from remote parts of the country.

He said POCT could assist doctors to either rule out a potential acute problem, to stabilise the patient in their own community, or confirm if an emergency evacuation was required.

“In simple terms, this research will determine whether POCT enables more people to be diagnosed and treated in their remote communities and whether it reduces the need for unnecessary and expensive medical retrievals,’’ Professor Shephard said.

“Hundreds of rural and remote Australians are medically evacuated to city hospitals each year at a significant cost to the health system.

“The average cost of an aerial evacuation from a remote area of Queensland is $8,318 and prior research has found that there is one evacuation every 2.2 days in remote Northern Territory.’’

Professor Shephard, who received an Order of Australia Medal in 2006 and an Australian of Year Award (Local Hero category) in 2004 for previous point-of-care testing research, said his International Centre for Point-of-Care Testing team was honoured to be the inaugural EMF grant winner and was committed to improving health care for people living in regional and remote communities.

The research will be conducted in six health centres in the Northern Territory and will specifically investigate patients with acute chest pain, acute diarrhoea and acute renal failure.

Dr Peter Aitken, EMF Chair said the research submission from Professor Shephard’s Centre was selected from more than 160 applications submitted from every state and territory in Australia.

“Combined, 160 applications sought more than $11 million in research funding which demonstrates a real need for medical research across a whole range of areas in remote and rural Australia,’’ Dr Aitken said.

“One real value of POCT is that enables local doctors to treat patients earlier, before a retrieval team has arrived.’’

EMF was set up in 2013 to discover new ways of saving lives in emergency medicine through research driven innovation. “Research like that of Professor Shephard’s team enables the Foundation to continue to meet its goal of identifying and supporting clinical projects that translate into saving more lives,’’ Dr Aitken said.