Is prednisolone an effective treatment for Bell’s Palsy in children?

Bell’s palsy or acute idiopathic lower motor neurone facial paralysis is characterised by sudden onset paralysis or weakness of the muscles to one side of the face controlled by the facial nerve. It is the third most common neurological reason for children to present acutely to hospital.

Many neurological conditions progress differently in children and treatment methods sometimes vary. Children may react differently to prednisolone and without paediatric evidence; treatment guidelines for children with Bell’s palsy remain absent or vague, with variable and overall low rates of steroid use in children by physicians.

The lack of evidence and clinical uncertainty in the treatment of Bell’s palsy in children warrants a definitive trial to determine the efficacy of prednisolone as a treatment for this condition in children. The aim of this study is to assess the utility of steroids in Bell’s palsy in children in a large multicentre randomised, placebo-controlled, trial. The trial will take place in at least 10 hospitals within Australia and New Zealand, involving more than 500 children. 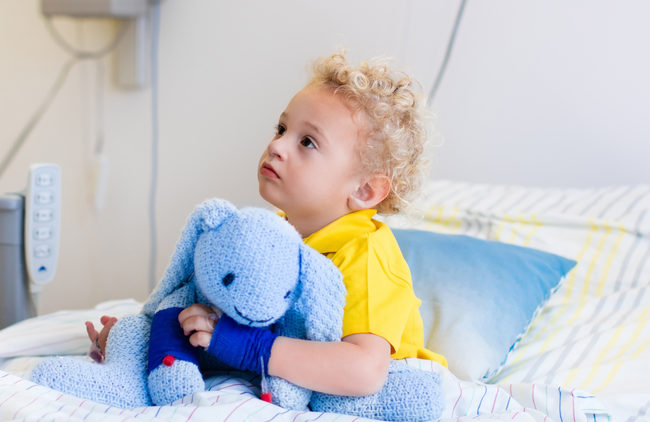