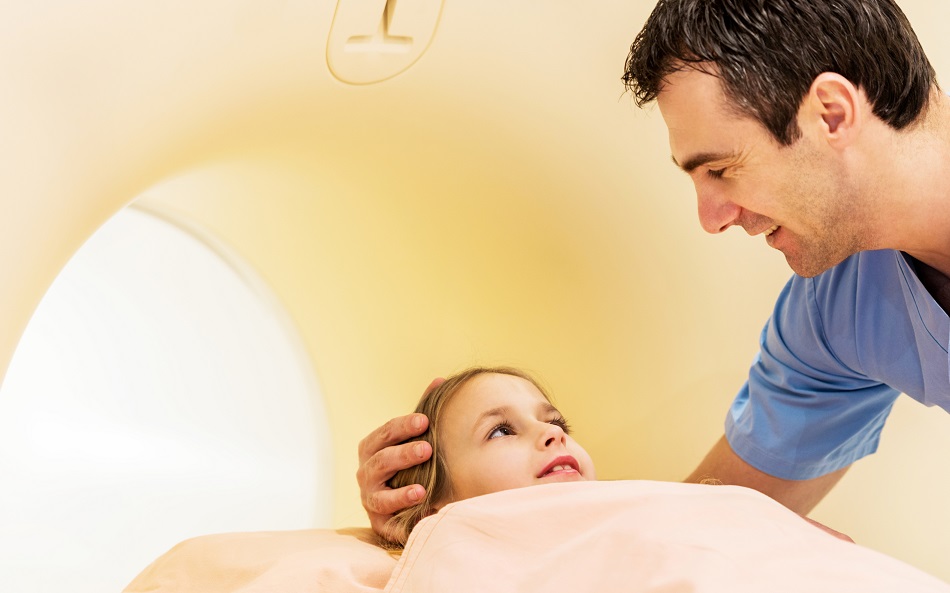 An EMF co-funded Australasian study examining childhood head injuries has found that children who do recreational sports like horse riding, skate boarding and bike riding are more likely to suffer serious head injuries* than children who play contact sport like AFL or rugby.

In the study, which was run through the PREDICT research network, Murdoch Children’s Research Institute (MCRI), emergency department clinicians examined the data of 8,857 children presenting with head injuries to 10 emergency departments in Australian and New Zealand hospitals. A third of the children, who were aged between five and 18 years, injured themselves playing sport. Of these children four out of five were boys.

Lead research author, MCRI’s Professor Franz Babl, says the team looked at ‘íntracranial’ injuries in children because while there is a lot of interest about sport and concussion, less is understood about the severity of head injuries children suffer while playing sport.

“The study found that in children who presented to the emergency departments after head injury and participated in recreational sports like horse riding, skate boarding and bike riding were more likely to sustain serious head injuries than children who played contact sport like AFL, rugby, soccer or basketball,” he said.

“We found that 45 of the 3,177 sports-related head injuries were serious and classified as clinically important Traumatic Brain Injury (ciTBI), meaning the patient required either neuro-surgery, at least two nights in hospital and/or being placed on a breathing machine. One child died as a result of head injuries.”

Children presented to emergency departments with head injuries most commonly due to sports included bike riding (16%), rugby (13%), AFL (10%), other football (9%), and soccer (8%).

In four out of five children with serious head injuries, however, they had been d bike riding (44%), skateboarding (18%) and horse riding (16%).

A total of 524 children with sports-related head injuries had CT imaging (16%) and 14 required surgery.

EMF awarded a research grant to Dr Natalie Phillips, who lead the Queensland arm of the study at the Queensland Children’s Hospital and The Townsville Hospital.