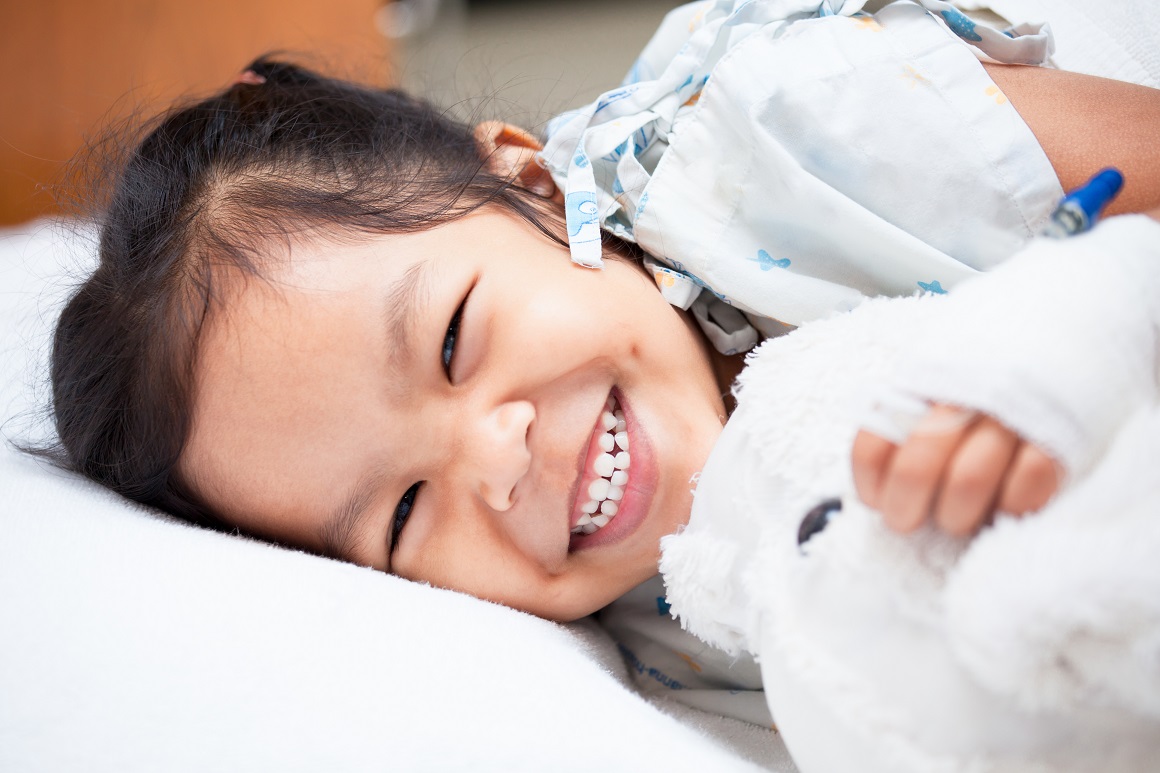 Trial for children with seizures

Emergency department clinicians at three Queensland Hospitals are taking part in a large Australasian trial aiming to improve the care of children suffering from prolonged seizures.

EMF, with funding from Queensland Health, awarded a research grant to enable The Townsville Hospital, the Lady Cilento Children’s Hospital and the Gold Coast University Hospital to take part in the trial.

In the trial, clinicians are comparing two second-line treatments. These medications — a newer anticonvulsant called levetiracetam (also known as Keppra) and an older drug, phenytoin – are used to treat children who don’t respond to standard treatment.

Prolonged seizures can cause death or permanent brain damage and caring for a child having a seizure can be distressing for both the parents and medical staff, according to one of the principal investigators in the trial, The Townsville Hospital Emergency Department Director of Research, Associate Professor Jeremy Furyk.

“Our trial will provide controlled trial evidence of levetiracetam in treating this condition in children and we believe the results will have a profound impact on treating the condition world-wide,” said A/Prof Furyk.

“When a child has a seizure for more than five minutes, the standard treatment is a benzodiazepine medication, but if that doesn’t work the preferred second line treatment is often phenytoin,” he said.

“Unfortunately, benzodiazepine medications stop seizures in less than 50 per cent of children, and there’s not a lot of evidence as to the best second line treatment for children who don’t respond to the drug.

“That’s why we’re looking to compare the newer second-line medication, levetiracetam, with the older phenytoin. We know it can be given much faster than phenytoin and it appears to have fewer side effects, so it could prove to be the better treatment.”

Each year, more than 1000 children present at an Australian emergency department with prolonged seizures. A small percentage of these children need medication to stop seizing. When this occurs, the condition is called convulsive status epilepticus (CSE).

About a third of CSE cases are caused by fever or infection. Epilepsy is also another significant trigger.

In total, 13 Australian and New Zealand emergency departments are taking part in the PREDICT (Paediatric Research in Emergency Departments International Collaborative) network trial, which has recruited more than 150 children.

EMF General Manager, Beth Chapman said it was important to fund trials into better treatments for children in a medical emergency.

In addition, Associate Professor Jeremy Furyk also received an EMF grant to pilot a CSE Registry in Australia.The Registry will enable researchers to gain a better understanding of the incidence and cause of CSE in Australia.

The Chief Investigator for the CSE study is Dr Stuart Dalziel, a Paediatric Emergency Medicine Specialist at the Starship Children’s Hospital in Auckland, New Zealand. Dr Dalziel was awarded a Health Research Council, New Zealand grant to run the trial. In Queensland, the co-investigators on the trial are paediatric emergency specialists Dr Natalie Phillips and Dr Shane George.