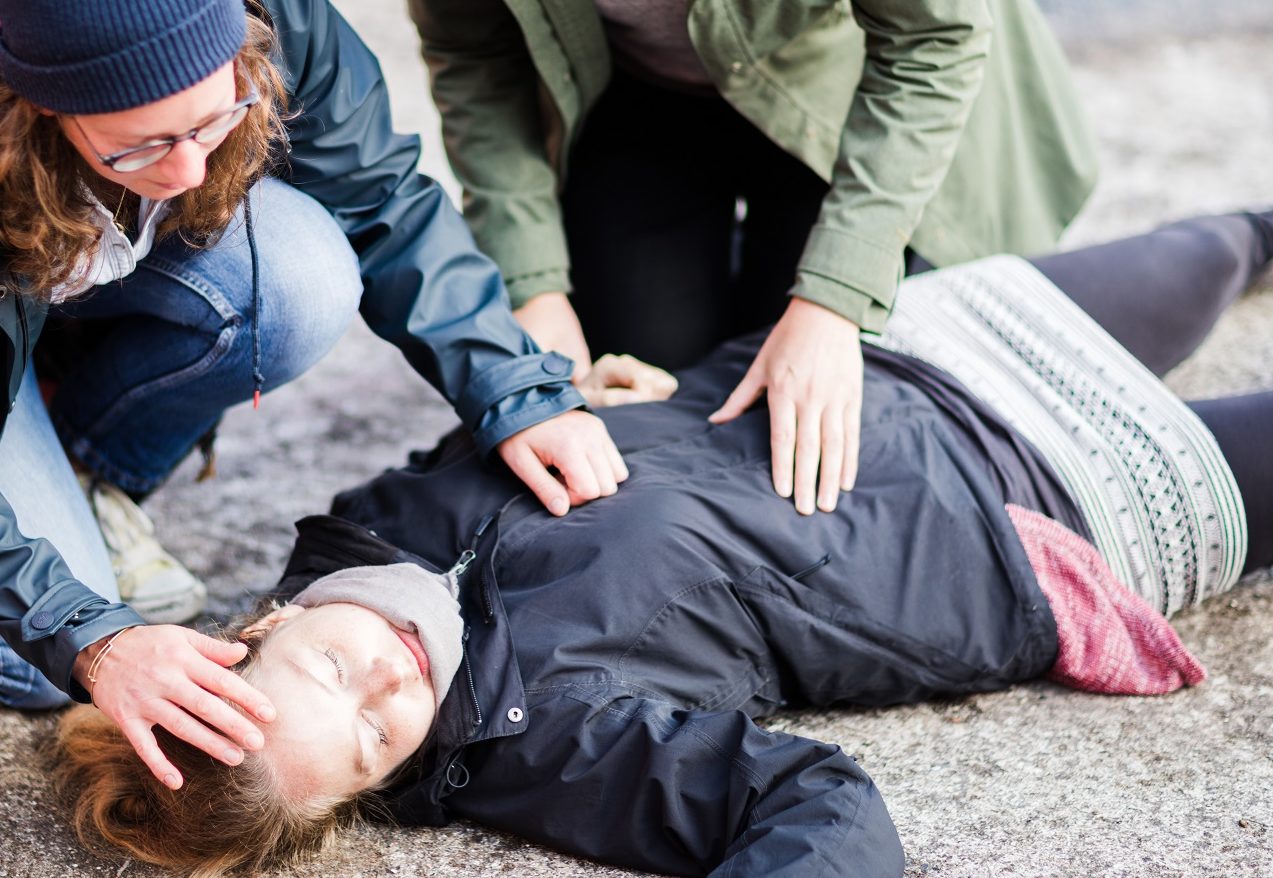 The risk of a pulmonary embolism, or blood clot in the heart, is uncommon in patients presenting to the emergency department with loss of consciousness, according to clinicians involved in an Emergency Medicine Foundation co-funded study.

The finding was published in the August 2019 edition of the Journal of the American College of Cardiology, as part of the ongoing study prospective, multicenter, international BASEL IX study, involving more than 1800 patients recruited from 13 hospitals in eight countries.

Clinicians followed up patients for two years after they presented to the emergency department within 12 hours after a loss of consciousness, also known as syncopy. They found that of 1397 patients suffering a syncopal event, only 19 or 1.4% presented with a pulmonary embolism.

Syncope itself affects between one and two per cent of emergency department patients. There are a range of conditions which can cause the condition, with up to one in five patients at high risk of sudden cardiac death.

Until now, the percentage of patients likely to be suffering from a pulmonary embolism was unknown. Given the condition can prove potentially fatal if missed, it was important to find out just how much of a risk it poses, according to Dr Patrick Badertscher from the Cardiovascular Research Institute Basel (CRIB) and the department of cardiology at University Hospital Basel, University of Basel, in Switzerland.

“Previous studies provided highly conflicting estimates about the prevalence of pulmonary embolism in patients with syncope,”  Dr Badertscher said in an email to Healio Pulmonology. “This information is, however, necessary to decide on the potential medical benefit or harm of systematic pulmonary embolism screening in patients presenting with syncope to the emergency department.”

Dr Badertscher explained further to Medscape Cardiology that he felt the need for systematic screening for patients with syncope presenting to the emergency department was not warranted. Instead, he recommended a tailored approach.

EMF funded the Queensland arm of the BASEL IX trial at the Royal Brisbane and Women’s Hospital (RBWH), which was led by Professor Louise Cullen.

A key aim of the BASEL IX study is to identify novel cardiac biomarkers for syncope. The researchers are also gathering patient history and clinical symptoms to create a diagnostic protocol. Together, the two have the potential to provide clinicians with the tools for rapidly and accurately identifying patients with cardiac-related syncope.