Traumatic injury is the leading cause of death and the second highest contributor to the burden of disease of Australians aged between 12 and 24 years. In approximately 10-50% of trauma, blood does not clot properly, with these patients up to 4 times more likely to die from their injuries.

Researchers aim to determine the proportion of injured patients with clotting problems. Identifying these patients may enable life-saving treatment to commence enroute, and rapid intervention on arrival at hospital.

In this study, HARU team members analysed blood from patients in the field to determine clotting abnormalities. The study also examined whether a simple blood test on a portable machine could accurately diagnose clotting problems.

Researchers found that clotting problems can develop within 20 minutes of the time of injury. The portable machine was found to be more accurate than clinical scores in identifying which patients had a clotting problem that could be treated.

There was evidence of clotting problems that would be treated in hospital in 38% of patients. In the patient group that received a pre-hospital blood transfusion, 52.2% had treatable clotting problems.

Findings have been used by QAS to change clinical guidelines and HARU have incorporated the portable machine in their practice to detect and treat clotting problems in trauma patients. 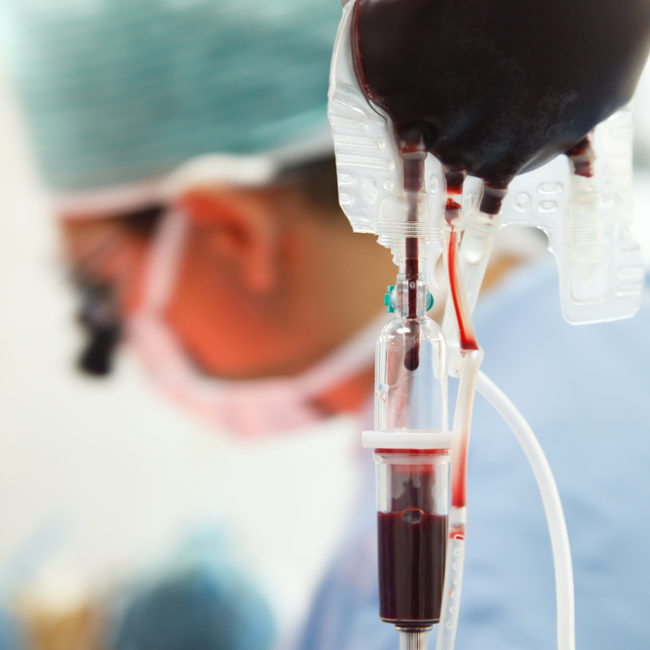