Sepsis is a leading cause of death and disability in children, globally accounting for more than one million childhood deaths per year. Recommended sepsis treatment currently consists of intravenous antibiotics and aggressive fluid boluses followed by inotropes and consideration for intravenous steroids. However, the evidence for interventions other than antibiotics is limited and aggressive fluid administration may be associated with harm. Therefore, fluid-sparing algorithms using early inotropes to treat shock have been proposed. Another strategy to hasten shock resolution consists in intravenous steroids, alone or in combination with thiamine and vitamin C, postulated to support metabolic dysfunction in recent studies.

In this project, the research team is conducting a randomised controlled pilot trial in children presenting with septic shock. They are assessing the feasibility of a fluid-sparing algorithm using early inotropes and early intravenous administration of Vitamin C, Thiamine and Hydrocortisone and the impact on survival free of organ dysfunction. 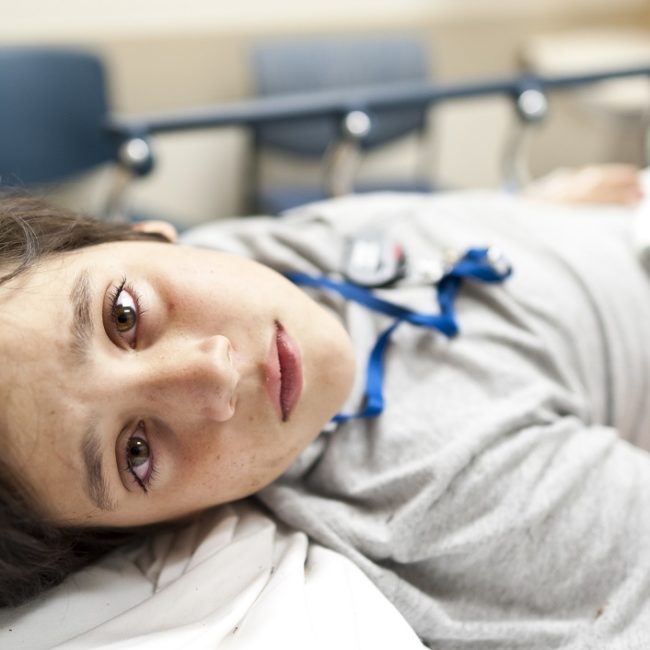