In this project, the team investigated how to assess and treat patients with clotting disorders as a result of trauma and severe bleeding.

Patients with severe trauma and critical bleeding have a high risk of death from haemorrhage and the complications associated with large volume blood transfusion. The ability of the patient to form a blood clot will be assessed using a ROTEM/multiplate device. This device gives an in-depth assessment of the patient’s clotting and allows specific treatment to be targeted at specific clotting defects. Using this technology, the investigators hope to reduce the amount of bleeding in these cases and also reduce the amount of blood transfused to these patients. The project will implement a blood product transfusion program guided by the ROTEM/multiplate device.

The implementation of a targeted VHA (ROTEM®) guided coagulation management program in trauma patients resulted in significant increase in early fibrinogen supplementation and reduction of fresh frozen plasma usage. Larger studies are needed to further define the role of early VHA testing to guide correction of trauma-induced coagulopathy and the effect on clinical outcome 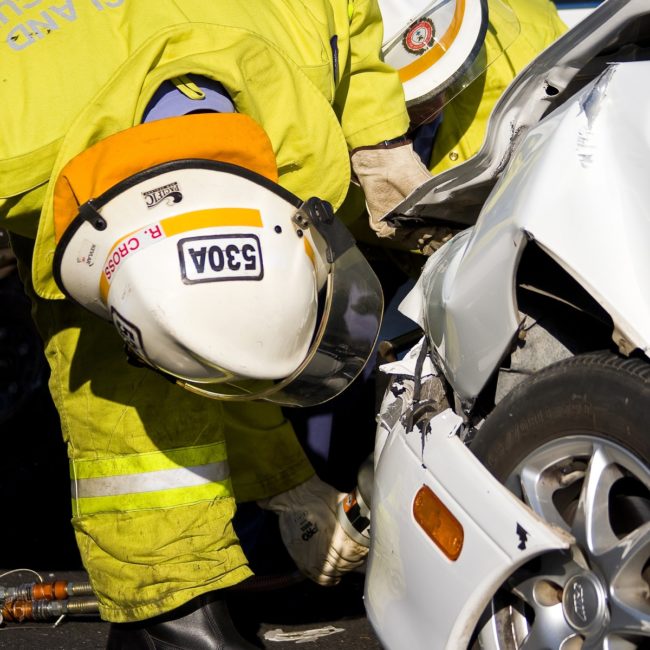