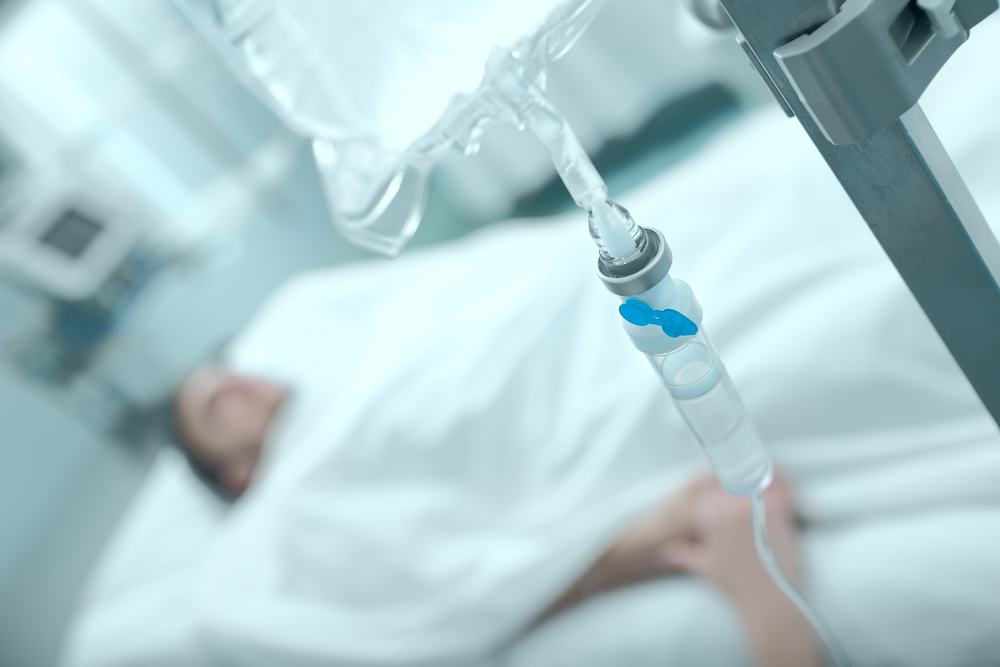 A Townsville Hospital research team has shown that paracetamol tablets are just as good at relieving pain as the more expensive intravenous (IV) paracetamol.

In an EMF-funded trial, the researchers found there was no additional benefit from intravenous (IV) paracetamol over oral paracetamol in terms of efficacy of pain relief, length of stay, satisfaction or need for further pain relief.

According to A/Prof Furyk, there was “a small but clinically significant decrease in pain in both groups within 30 minutes.”

“However, in this trial we found no superiority with intravenous paracetamol compared with oral paracetamol.”

This was the first ever emergency department trial comparing the two forms of medication.

The results surprised the emergency medicine researchers as IV paracetamol is known to reach the blood stream nearly five times faster than oral paracetamol and in previous studies, IV paracetamol was found to be as effective as IV morphine in alleviating some forms of pain.

The research outcomes were published online in the Emergency Medicine Journal.

EMF awarded the research team a $40,870 grant to undertake this research through the EMF Queensland Research Program, which is funded by Queensland Health.