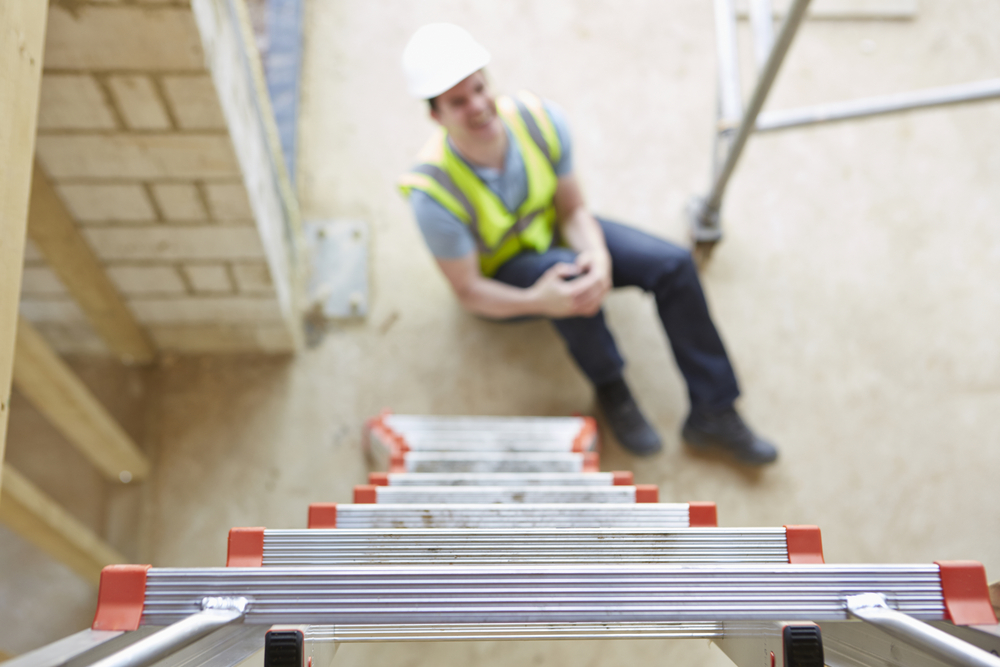 Each year, nearly 2000 Australians aged 65 years and over are hospitalised with ladder related injuries.

The ‘Ladder safety matters’ campaign, a joint initiative of all Australian Consumer Law regulators, including the Queensland Office of Fair Trading,.encourages older Australian men to stop and think before they use a ladder. It’s often the split-second decision or risky shortcut that results in a fall.

The following information is taken from the campaign.

Following some simple ladder safety tips can reduce the risk of injury:

Follow the campaign link below to watch Mick, John and Paul tell their stories about falling from ladders, the recovery process and how the fall has impacted their lives and the lives of those around them.

Mick, an active retiree, fell from a DIY structure he had set up in order to trim a hedge.

John’s father, Nick, fell from a ladder while investigating a leaking roof five years ago and has not fully recovered from his injuries.

Paul was sanding the exterior of his house when he overreached and fell more than two metres from a ladder.

Find out more about the campaign