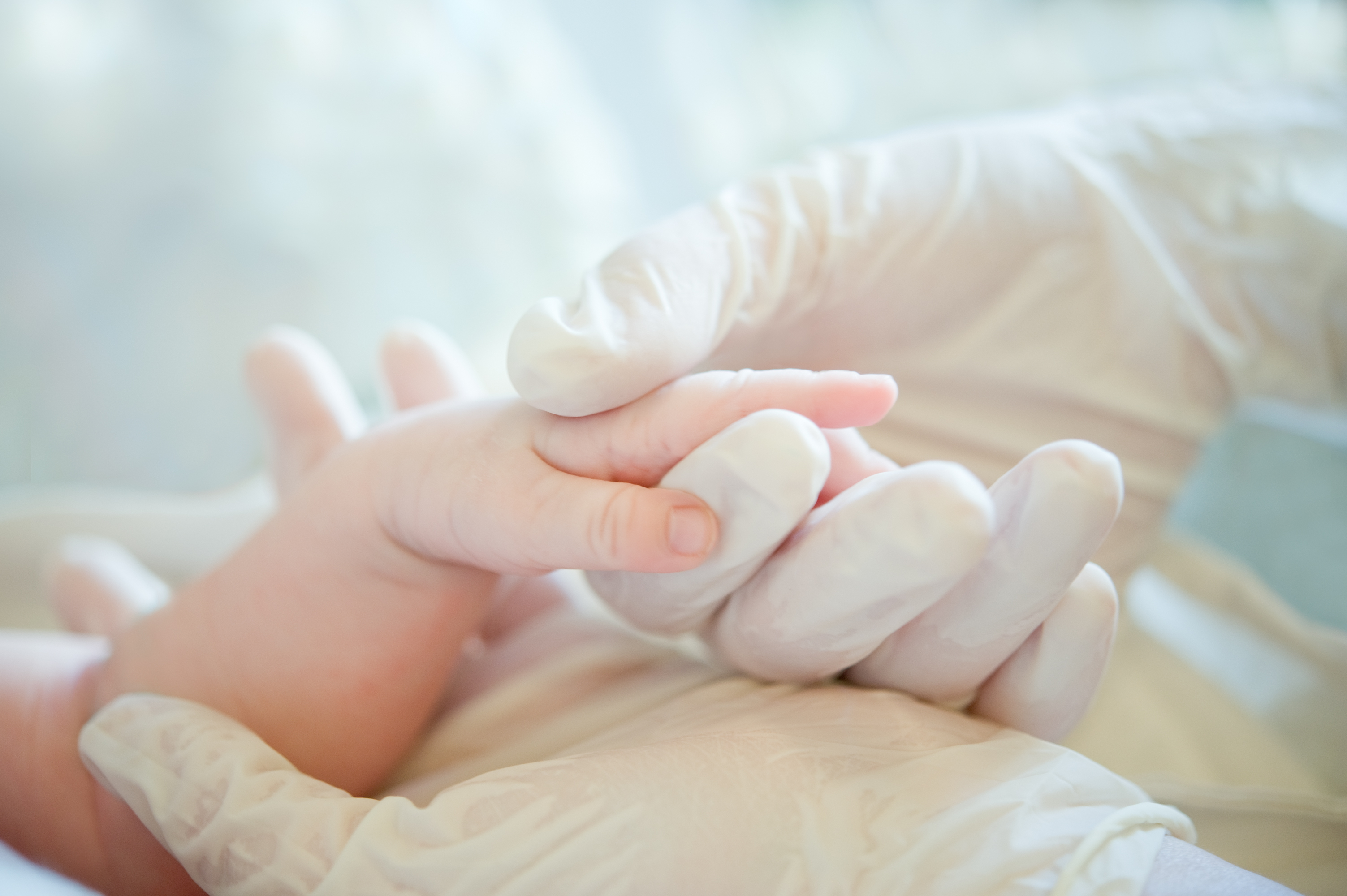 Australian and New Zealand emergency doctors have discovered a more effective way to determine whether head trauma in young children is likely to have resulted from abuse.

The Australasian Paediatric Head Injury Rules study (known as APHIRST) set out to describe characteristics of cases where clinicians suspected and conﬁrmed abusive head trauma (AHT) and describe how they differed.

He explains, “Many children sustain head injuries and present to emergency departments; especially in young children and those with more severe injuries we always need to consider the possibility that the injury was inflicted and not accidental.”

In one of the largest studies of its kind, run by the PREDICT network (Paediatric Research in Emergency Departments International Collaborative), emergency doctors examined the performance of the clinical prediction rule for abusive head trauma (AHT) in patients under 3–years old.

Predicting Abusive Head Trauma version 2 (PredAHT-2) is one of only two published prediction rules determining the likelihood of abusive head trauma in infants and small children with intracranial injury.

Professor Babl is currently the Vice Chair of the PREDICT network, which involves all major tertiary paediatric hospitals in Australia and New Zealand.

Results from the trial, which was co-funded by the Emergency Medicine Foundation, were published in two prestigious medical journals, including the Journal of Paediatrics and Child Health.