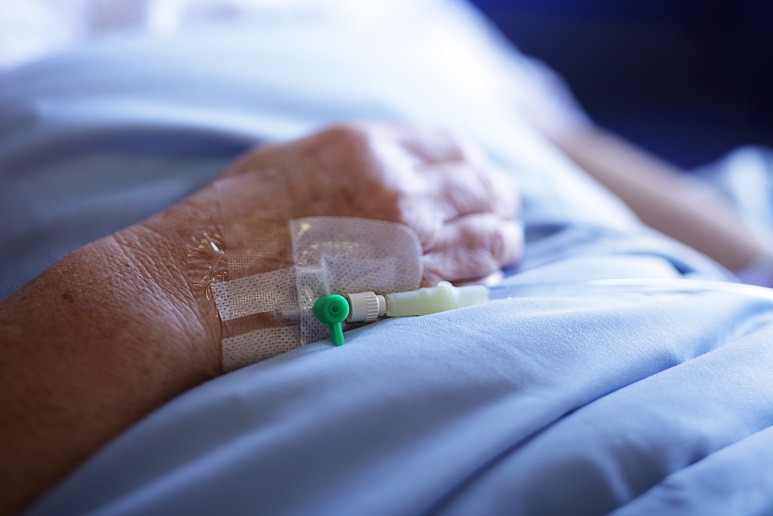 Fewer needles in emergency thanks to new program

Australian hospital emergency departments are introducing a new program to reduce the unnecessary use of cannulas in patients, in a move that could save the nation’s healthcare system more than $13 million each year.

Researchers at one of the country’s largest hospitals discovered that 30 per cent of cannulas given to patients in emergency were not needed. In response, they developed a common-sense intervention program known as CREDIT.

“In almost all emergency patients cannulas are put in too soon. They’re great to easily give patients fluids and medications or have blood taken, but they aren’t always needed,” Professor Cullen said.

“We don’t know if this is the case at all hospitals, but in another study it was found emergency departments were using only half of the cannulas that were inserted.

“We’re needlessly spending 15 minutes of staff time to put patients through an unnecessary and painful procedure that’s increasing their risk of contracting a blood infection.”

RBWH Emergency and Trauma Centre Clinical Research Nurse Tracey Hawkins said the key to success in this intervention was changing the culture of needles being routine in the admission process.

“Now at every clinical handover, we ask staff to be 80 per cent sure they would use a cannula before they insert one,” Ms Hawkins said.

“Evidence showed us that many of our patients were getting cannulas that were not being used and through our research we realised that there was a culture of the ‘just in case cannula’ involved.

“When you’re in a busy clinical environment and making a lot of decisions you tend to follow a common pattern of behaviour, and we needed to find a way to empower our clinicians to stop and consider the need for the cannula—is it necessary?”

“We came at staff with our message from all angles: education and training sessions, visual aids, real-time surveillance and feedback sessions, and change champions who prompted staff throughout their shifts.”

“Any behaviour change is hard and even more so in a clinical setting because we have a natural urge to ‘do something’ to help our patients. It has been a great reminder that part of value-based medical care is preventing unnecessary tests and procedures, and that sometimes we need to practice deliberate clinical inertia—the art of doing nothing as a positive response.”

The project—CREDIT: Cannulation Rates in the Emergency Department Intervention Trial—led to an overall reduction in the number of cannulas placed after the multi modal intervention. In the trial, the team also found the rate of unused cannula decreased.

“This research is an example of emergency clinicians seeing an issue and developing a solution,” said Dr Bell.

“By providing dedicated emergency medicine research funding, EMF enabled this team to gather the necessary data to demonstrate their program delivered results, which in a very short space of time looks set to have a national impact.”

EMF awarded the team an $80,000 research grant to trial the program, with funding from Queensland Health, and the Metro North Hospital and Health Service contributed a further $20,000.

In an economic analysis, the RBWH team found the average cost of inserting each cannula at the Hospital was $22.80 and that if the CREDIT program was rolled out nationally, it could potentially save more than $13.7 million dollars each year.