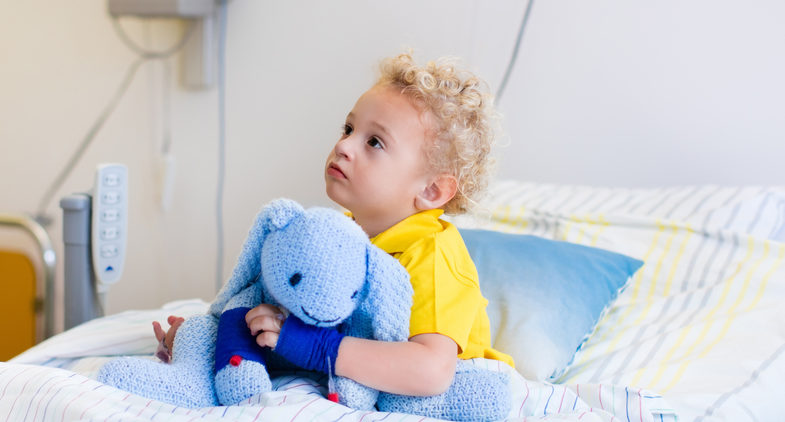 Australian researchers have published two papers on Bell’s Palsy in Australian children in the Journal of Paediatrics and Child Health. Led by Associate Professor Franz Babl, Group Leader of Emergency Research at the Murdoch Children’s Research Institute in Melbourne, the first paper detailed the results from a retrospective study of the treatment of Bell’s Palsy in Australian children, while the second paper  outlined a new, large multicentre randomised, placebo-controlled trial looking at the use of the steroid, prednisolone, to treat the condition.

The team found that prednisolone is commonly used in Australasian emergency departments, despite lack of high-level evidence to justify its use in children. The team is now conducting a new trial, which will be the first appropriately powered trial of steroid use in children with Bell’s palsy.

The Bell’s Palsy Randomised Controlled Trial aims to determine the efficacy of prednisolone as a treatment for Bell’s palsy in children less than 18 years of age, presenting to Emergency Departments within the PREDICT network. The trial will be conducted over a four year period in at least 10 hospitals within Australia and New Zealand, involving more than 500 children. The trial is funded by a National Health and Medical Research Council (NHMRC) grant.

EMF awarded a Staff Specialist grant to Dr Shane George, which is enabling the Gold Coast University Hospital to take part in the trial.

Bell’s Palsy or acute idiopathic lower motor neurone facial paralysis is characterised by sudden onset paralysis or weakness of the muscles to one side of the face controlled by the facial nerve. It is the third most common neurological reason for children to present acutely to hospital.